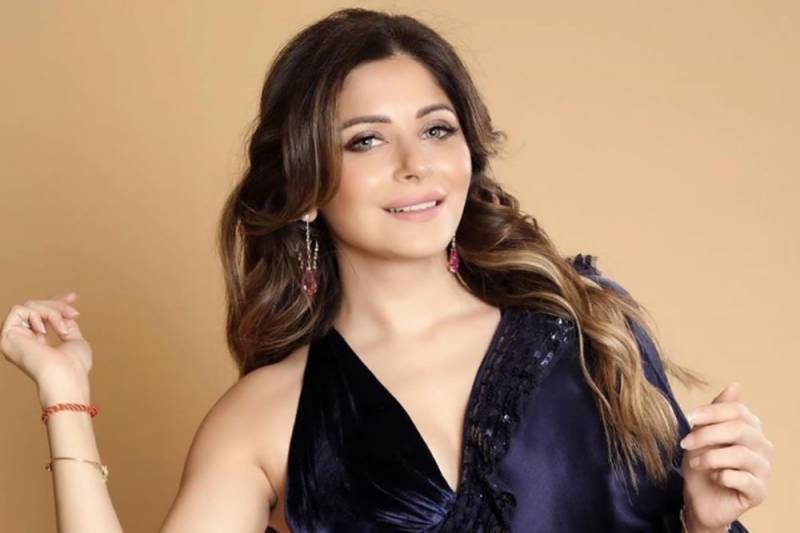 LUCKNOW - Bollywood singer Kanika Kapoor has tested positive in her Covid-19 test for the third time. Recent reports came out on Tuesday night. The second test was conducted on Sunday, she was diagnosed positive. “Baby Doll” singer Kanika Kapoor is given treatment at the Sanjay Gandhi Post Graduate Insitute of Medical Sciences (SGPGIMS) in Lucknow.

SGPGIMS Director Prof R. K. Dhiman informed the local news agency that Kanika continued to test positive. She will be treated until unless at least two tests show negative. On the other hand, Kanika’s friend, Ojas Desai has been tested negative for the virus. He had stayed with her at the Hotel Taj for two days and had gone underground later on.

Kanika Kapoor had recently returned from London when she was tested positive. She had attended two parties in Lucknow where several popular officials were present. Several people criticized her and called her “irresponsible” for attending events.

He said this while posting pictures of Kanika and Rana Kapoor. He also tweeted, “Think. Chalo Delhi airport se to nikal gayi. Why an establishment like The Taj Lucknow Hotel didn’t have the facility to screen visitors? After all the Taj is a huge name and a property. Surely they could have detected!”

I appreciate, believe and respect The Taj Hotels has for all its guests regarding safety and security. Please tell this to the Media and the concerned Government. Unnecessarily the lady concerned is being victimized. With your strict measures surely she wasn’t carrying the virus. https://t.co/nLihhM3vyT

The official Twitter handle of Taj Hotels replied to Rishi Kapoor, “At all our hotels, we have undertaken extensive precautionary measures including thermal screening of all guests, staff, and vendors. At the time of check-in, her temperature was found to be normal. The safety and wellbeing of our guests and associates are of paramount importance,”.