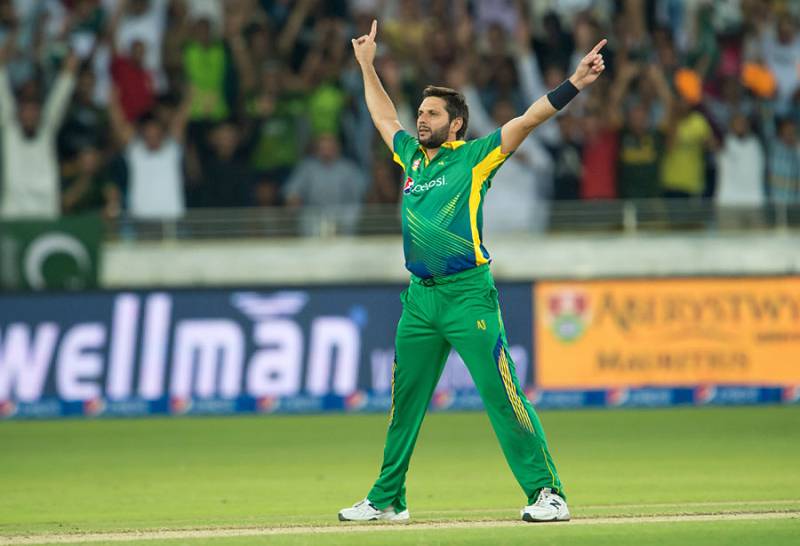 Afridi, 37, ended his illustrious 21-year career in February when he announced his retirement from the T20 version of cricket. He had already retired from Test and One-Day formats of the game.

Faizan Lakhani, a Pakistani journalist based in Karachi, posted this picture on Twitter over the weekend:

Virat Kohli's shirt, signed by Indian team, for Shahid Afridi, with a message "always a pleasure playing against you." pic.twitter.com/KexlCjTNeZ 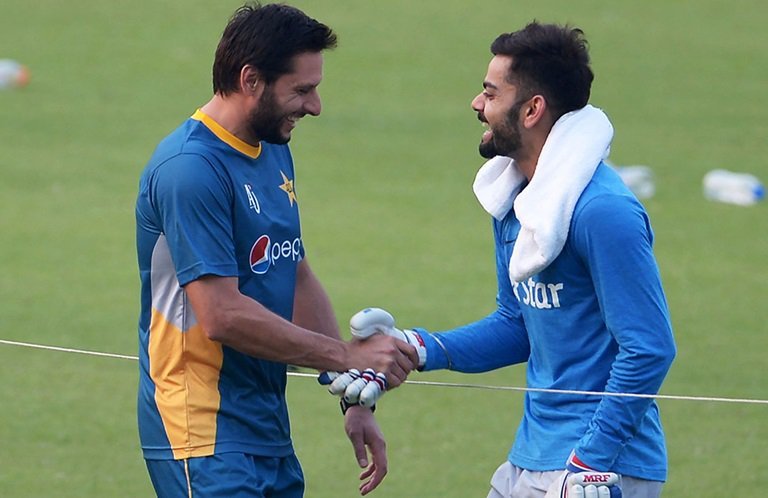 The jersey also carried this special message from Kohli: "Best wishes, Shahid Bhai. Always a pleasure playing against you."

This shows both sworn enemies on the pitch - Pakistan and India - are quite friendly off it and have a lot of mutual respect for each other.