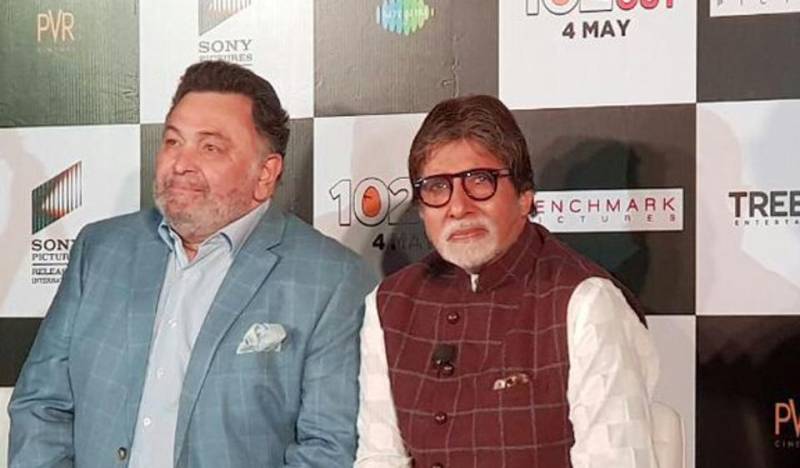 The internet and news media has been abuzz with news regarding several protests that have been launched against the instigators of the brutal rape and murder of an 8 year old girl from the Kathua region in Jammu Kashmir.

Among the many protesters, Bollywood celebrities have been at the forefront of this movement, speaking out passionately against the abhorrent crime.

However, according to a report by The Hindustan Times, the veteran Bollywood actor, Amitabh Bachan has refused to address the issue at a recent song launch of his upcoming film, 102 Not Out. "Disgusted" by the entire incident, Mr. Bachchan asked media to not take up this issue.

The 75-year-old actor who is also the ambassador of the Indian government's “Beti Bachao-Beti Padao” campaign said, “Mujhe uss vishay par charcha karne mein ghinn aati hai. So uss vishay ko uchhalo mat (I feel disgusted even talking about it. So, don’t rake up this issue). It’s terrible to even talk about it."