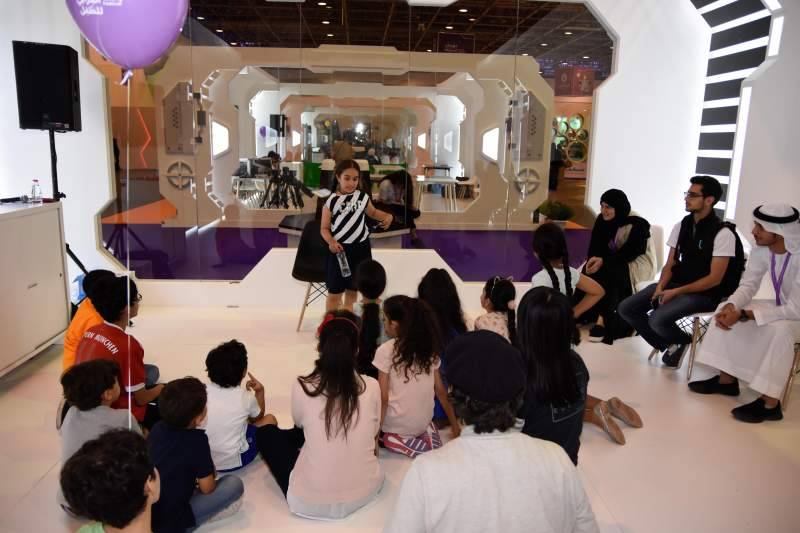 SHARJAH - Children aged six to 12 were given the opportunity to learn about themselves through different acting techniques during a workshop at the Sharjah Children’s Reading Festival on Wednesday.

“When children act, they don’t think the same way as adults,” said Ulrich Meyer-Horsch, an acting teacher from Hamburg, who is a part of the Michael Chekhov Europe Training. “We play a lot of games but always having in mind the basic principles of stage and theatre, which are included in the games.” 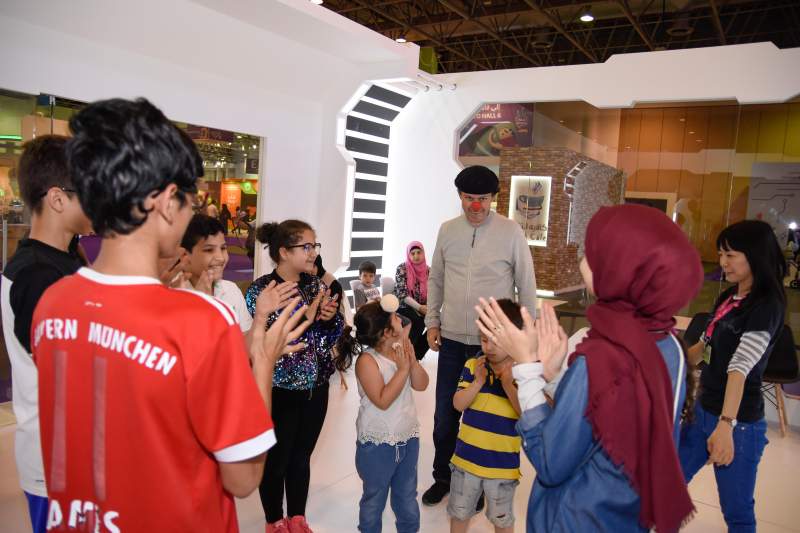 The aim of the workshop was for children to discover the connection between inner images, emotional honesty, and their creative abilities. “It drives imagination and creativity, which is one of the basic tools in acting, theatre, and the arts,” Meyer-Horsch said.

“I decided to do this because I love working with kids,” said Yi-Fu Cheng, who has been working in children’s theatre in Taiwan for more than 10 years. “I really love to deal with kids or teenagers. I find that kids have more creativity than adults and they constantly recreate themselves into things I sometimes wouldn’t even think about.”

The festival, which is held annually under the patronage of His Highness the Ruler of Sharjah, and his wife, Her Highness Sheikha Jawaher bint Mohammed Al Qasimi, Chairperson of the Supreme Council of Family Affairs, has been developing the knowledge of children in the UAE, expanding their intellect and fostering their skills through its rich array of cultural, health and awareness events as well as art, entertainment shows and sporting activities.