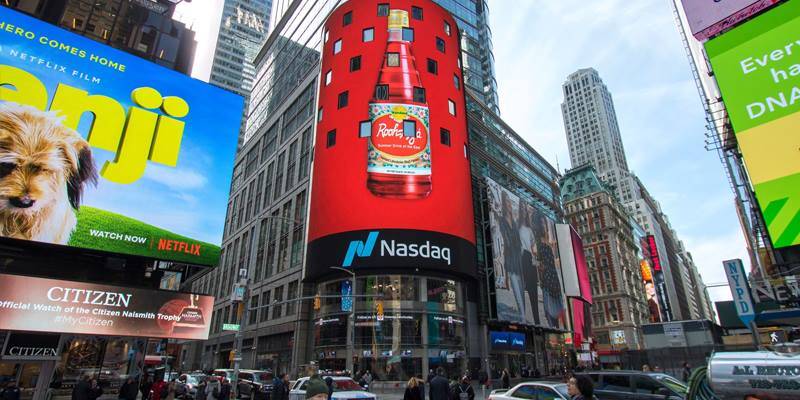 KARACHI - Rooh Afza played an animation that paid a tribute to Pakistan, on 23rd March 2018, at the Times Square, New York. The effort was praised nationwide.

Rooh Afza is unarguably Pakistan’s favourite drink. With a name so big and known around the world, Rooh Afza decided to do something different this Resolution Day. Few would disagree that New York is ‘the city of modern times’. 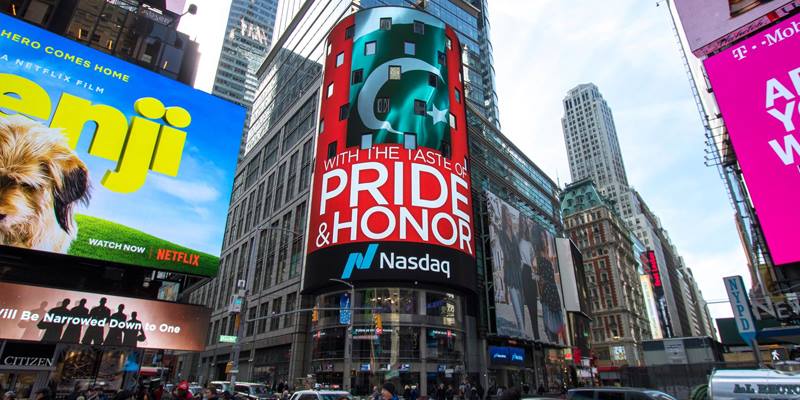 Thriving businesses at the Wall Street, with the hustle and bustle of pedestrians and people from all parts of the world, this would be the perfect description for a picturesque view of Times Square in New York City. 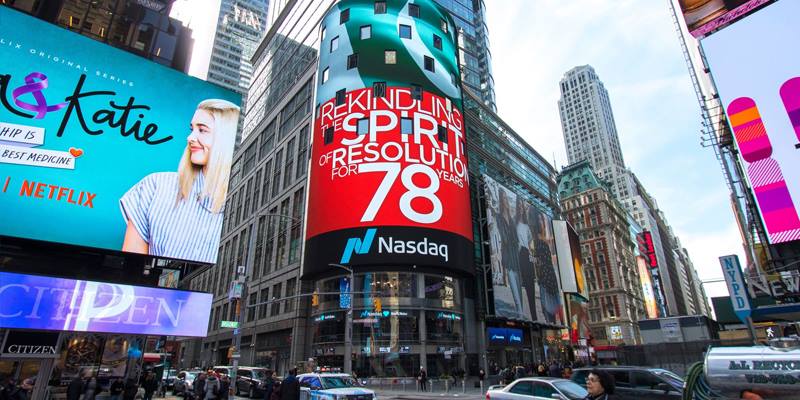 Rooh Afza, known for long as the drink of the east, decided to travel across the Pacific finding itself in the heart of the world, the Times Square. On the 23rd of March, this year, Rooh Afza took on the big screen at Times Square to pay a legendary tribute to the motherland. 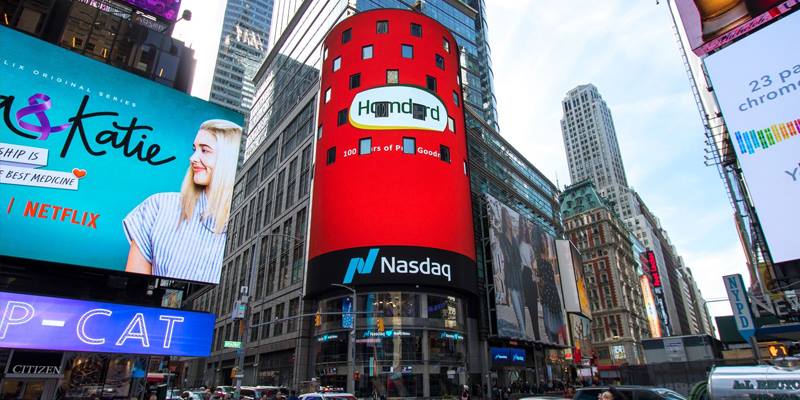 A 30-second animation, depicted Rooh Afza’s legacy intertwined with that of Pakistan. Presenting the accolade in red, the colour being synonymous with ‘drink of the east’. Passing pedestrians noticed the big screen going red, only to find the green flag shining at the very top. Amused and curious, the passersby stopped to take a look. 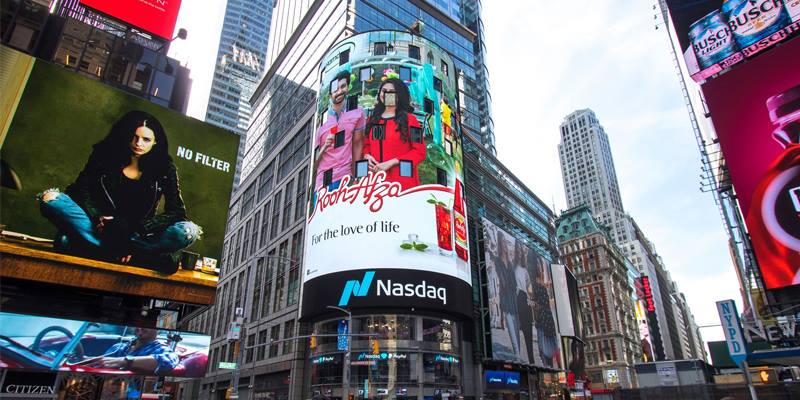 They were offered Rooh Afza just across the street. Before they could start talking about its refreshing taste, their facial expressions after one gulp were just enough to understand the feeling. The New Yorkers absolutely loved it. 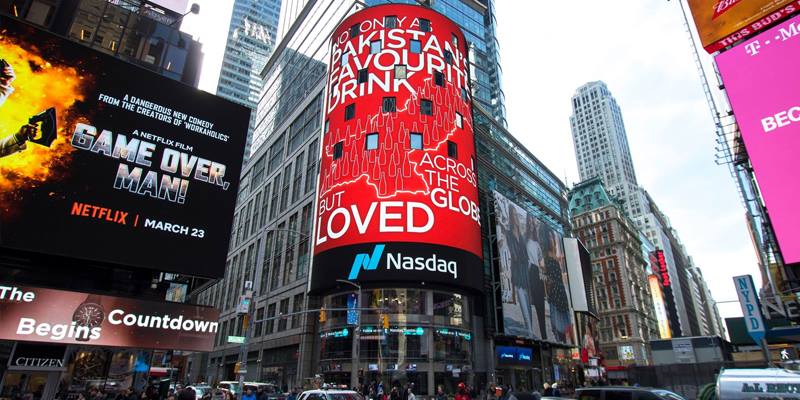 This episode went viral on the digital scene, with social media platforms gaining a million views for the video with thousands of shares on Facebook particularly.

The effort was lauded, all across Facebook, getting mentions on groups not only in Pakistan, but from across the border as well. 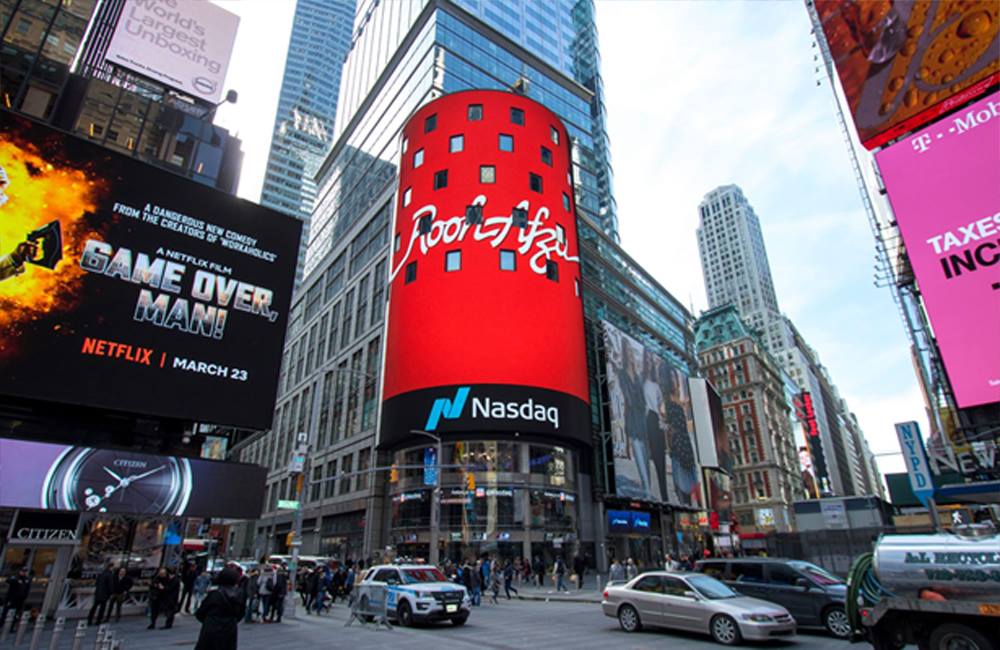 With so much engagement done, both digitally and personally, Rooh Afza’s mission, to celebrate Pakistan, is accomplished. With a resolution of doing it forever, Rooh Afza will keep endeavouring.