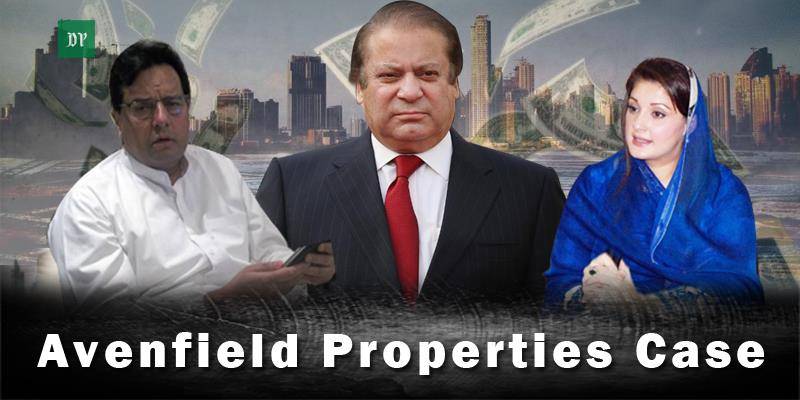 ISLAMABAD - The National Accountability Bureau (NAB) has decided to present a new witness before the accountability court in the Avenfield properties reference, filed against the Sharif family.

According to well-placed sources, NAB Operations Director General Zahir Shah will be showing up with new documents that have been collected from the British government about the upscale London flats of former ruling family.

The NAB investigation officer and the DG operations will be the last two persons to record their statements in the case, that is nearing an end now.

The statements of all the witnesses in the London flats reference and the cross-examination by counsel for Nawaz Sharif and Maryam Nawaz has been completed.

According to the fresh documents, the Sharif family's London apartments were transferred to the possession of offshore companies named Nielson and Nescoll during the period 1993-1995, instead of 2005-2006, Geo News rep.

In his public speeches and statements before the court, former prime minister Nawaz Sharif had claimed that the properties in question were transferred in the name of the companies in 2005-2006 and that they belonged to his London-based children.

However, the documents give credence to the perception that in 1993-1995, Nawaz’s children Hussain and Hasan were too young and did not have any source of income, implying that the former premier was their real owner.

The Avenfield properties reference is among the three cases filed against Nawaz Sharif and his family by the accountability watchdog in 2017 on the directives of the Supreme Court.

Hussain and Hassan Nawaz are UK-based and have been absconding since the proceedings began last year, however, the former premier has been showing up regularly before the court of judge Muhammad Bashir.

Let it be known that Nawaz Sharif and Maryam Nawaz are in London to inquire after the health of Begum Kulsoom Nawaz and the next hearing of the case is on April 23.