Potential princesses who could have been Prince Harry’s forever love 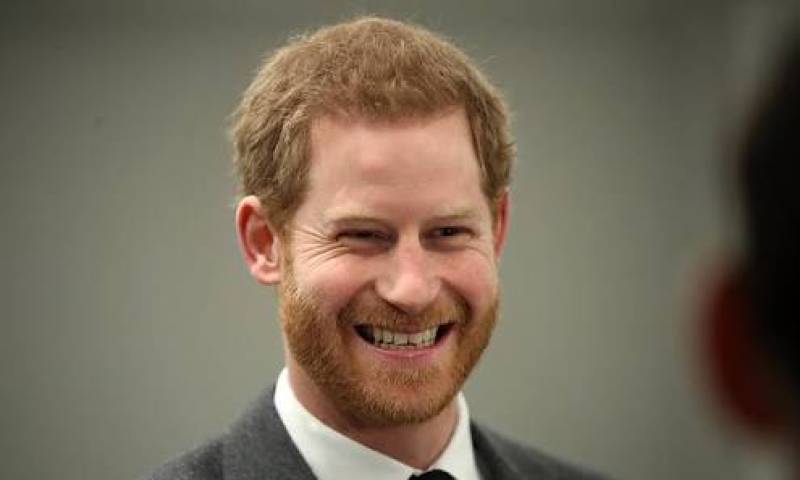 London: Prince Harry for a long time has been an eligible bachelor but things didn’t seem to workout in his love life. Here are the potential princesses who had chances of being Prince Harry’s forever.

Zimbabwe botn Davy was seen with Prince Harry in his early dating life accompanying him to royal events despite the off and on relationship they had. The tabloids loved and adored this couple, Prince William was so sure about their relationship that he even hinted their marriage however with all the paparazzi,things were tough for Davy. She is rumored to be on the guest list of Prince Harry’s wedding as they remain friends.

Prince Harry’s old friend Pinkham was close enough to become the princess but the rumors were never confirmed buy the royals however the eights years old elder Pinkham was seen a lot in his social life partying with him.

Bruce was the former British model girlfriend of formula One champion Jenson Button who hooked up with Prince Harry as she was on a break with her now multimillionaire husband Henry St George. She was known to his friends as the “Flee”. Their brief relationship sure was public.