A most fascinating phenomenon of ‘Dissociative Identity Disorder’ myth or reality? 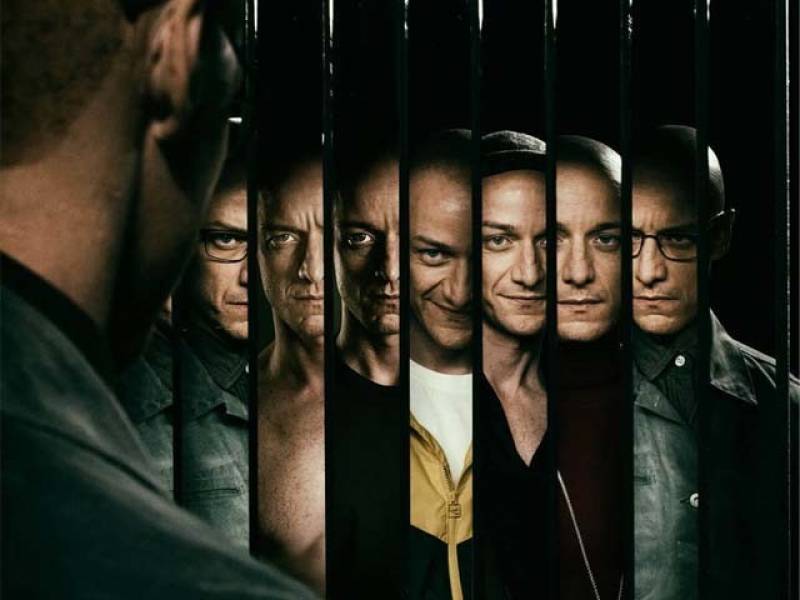 In the olden days, when an individual would behave erratically and in an unusual way, people pointed straight to the deep, dark abyss of the supernatural. “He is possessed by a jinn, quick, let’s take him to the nearest Pir Sahab and get him fixed!” Although I, personally, do acknowledge the existence of such paranormal creatures, one must expand their outlook and really ponder over the wonders of the human mind. Could what was considered “possession of the jinn” have been a case of a particularly vexing mental disorder instead? Have humans actually discovered the full potential of the most captivating and complex organ in our bodies? Perhaps, but not on purpose. There have been many strange cases and occurrences where humans accidentally tap into a whole other dimension and world in the form of a disorder: the DID (Dissociate Identity Disorder).

Let me entice you with an exceptionally strange case. First off, what is the DID exactly? This disorder, also known as ‘Multiple Personality Disorder’ is just what it claims to be. It entails a person who displays at least two distinct identities living within the same person, with some extreme cases exhibiting up to 100 such individuals alter egos. Each personality can display different voices, accents, speech patterns and can even emerge in different genders, heights, ages, weights. These personalities compete to take over the individual and leave the other ones with a black as to what has happened. The host or ‘original personality’ is usually at a loss to explain these ‘blackouts’ and missing links in their memory. How does an individual end up in this state? Are they predisposed? No, not quite.

For an individual to have more than one personality, they usually have several conditions linked to the onset of DID. These include depression, self-harm, post-traumatic stress disorder (PTSD), substance use disorder and probably the most common one: childhood abuse. Childhood abuse and trauma are some of the main factors which contribute to the onset of this strange disorder and comes about when a child’s psychological development is disrupted by early repetitive trauma. In response to this overwhelming trauma, the child unknowingly develops multiple, conflicting states or identities. Usually, the manifestations of these symptoms are subtle and well concealed, however, they may surface in times of extreme stress, re-traumatization or loss. Take an example of one of the first recorded cases of multiple personalities: Louis Vivet.

Vivet was born to a prostitute in 1983 and was subjected to physical and mental abuse by his mother with attacks of hysteria. By the time he was 8 years old, he had already turned to crime and was living in a house of treatment. When he was 17 years old, a viper had wrapped itself around his left arm while he was working in a vineyard. Although the viper did not bite him, it terrified him so much that he had convulsions and psychosomatically became paralyzed from the waist down. After being in an asylum paralyzed for a year, he started walking again suddenly. He ‘seemed like a different person’ and didn’t recognize anyone at the asylum. His mood was much darker and his appetite was different. What baffles people most is his sudden ability to walk again. Did it come back when his other personalities took over? Nonetheless, experts concluded that Vivet definitely had 3 other personalities with their own traits and histories, if not more.

William Milligan, perhaps the most interesting case of DID, also suffered quite an amount of abuse at the hands of his stepfather. Milligan’s stepfather sodomized him and repeatedly tortured him by burying him alive and hanging him by his toes and fingers. The abuse caused Milligan’s personality to splinter, psychiatrists said, and from that point on, he ran into trouble almost everywhere. Milligan was suspended from junior high school because he went into trances and wandered around Lancaster. He was later discovered after he was accused of the rape of three girls. However, upon closer examination, many people who were in contact with Milligan concluded the man had several different personalities and it was they who committed the heinous acts.

“I saw multiple personalities,” said Bernard Yavitch, the other prosecutor at the time of Milligan’s trial. “His speech pattern was different, his accents were different. He sat different ways in the chair.”

Is there any relief from this erratic disorder? Logically speaking, there is no definite cure for any mental illness. One can only learn to deal with and manage it in their daily life. However, forms of treatment such as cognitive-behavioral treatment or exposure therapy for PTSD have been used to improve the standard of living for such cases. The phase-oriented treatment has been shown to improve DID. This type of treatment involves phases of treatment from a focus on safety and stabilization, followed by containment, acceptance, and processing of trauma memories and feelings, and finally to the final phase: integration and rehabilitation. This treatment allows the person to move on from their traumatic past towards engaging in life without debilitating symptoms. Around 280 patients with DID and 292 therapists found that this particular treatment showed improvements across a number of social and psychological functioning areas. Patients report less stress, dissociation, self-harm thoughts, and self-abuse.

“The mind is a powerful force. It can enslave us or empower us. Learn to use power wisely”. (David Cuschieri) It is common knowledge that humans only use around 10% of their brains. What does the other remaining 90% consist of? Would we be able to walk normally after being paralyzed for a year like Vivet if we were to access it? Would we be able to display extraordinary mental abilities? Reading about DID cases really does make you ponder on what the human mind is actually capable of.