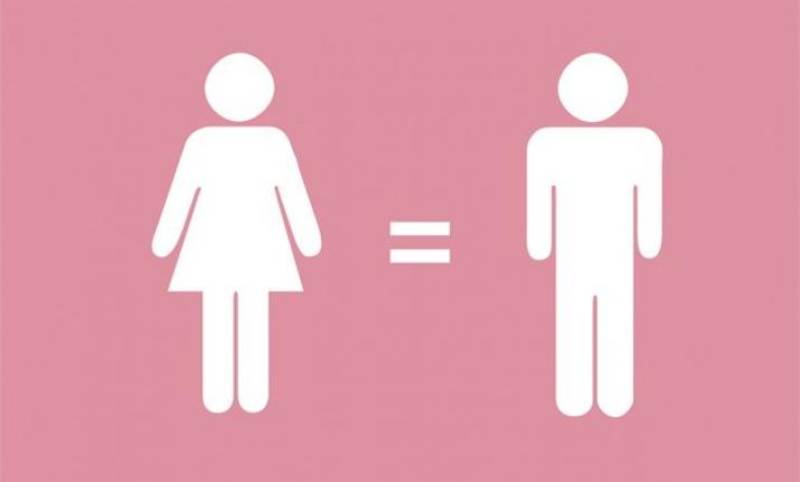 In terms of gender parity, Pakistan is ranked as the second worst country – ranking 148 out of 149 countries in the Global Gender Gap Index 2018, released by World Economic Forum.  The ranking is a function of education, health, economic opportunity, and political empowerment.  A significant wage gap, which can be attributed to a certain extent to a dismal literacy rate, high school drop out rate, and a general aversion to imparting education to women.

As per Labour Force Survey 2017-18, average wage for women is 60 percent of their male counterparts.  In essence, for every Rs. 100 that a man earns, a woman earns Rs. 60 for that.  However, these are broad averages, and a deeper dive into data exhibits further disparity.  Almost 80 percent of women in the labour force are not even able to earn government mandated minimum wage on a monthly basis.  About one-third of women in the labour force are employed in Agriculture and allied sectors, earning an average monthly wage of Rs. 6,000.  Similarly, another one-fourth are employed in the manufacturing sector, earning approximately Rs. 6,600 per month.

Wage gap in rural areas further deteriorates, with women earning 52 percent of their male counterparts.  In the rural areas, almost half of the labour force is employed in the Agriculture and allied sector, largely a consequence of inability to acquire education, or a trade skill which may push wages higher.

On the flipside, wage gap is lowest at 87 percent if a woman belongs to the occupational group of Manager – suggesting that for every Rs. 100 earned by a Manager who is male, a woman earns Rs. 87.  Similarly, the gap is at 83 percent for Service & Sales activities.  On an aggregative level, in an urban context, the wage gap improves to 70 percent, as the disproportionate representation in agriculture of women decreases, and they are able to transition towards opportunities which pay a higher wage.

More granular level data is required to pinpoint the underlying reasons for such a significant gap on an aggregate basis.  Lack of education attainment and associated opportunities plays a critical role in keeping women restricted to industries which are low-value add, and hence pay lower wages.  Closing the gender wage gap necessitates providing equal educational attainment, and economic opportunities for women.

The wage gap exists.  It is a reality, even though a significant number of people opine that it does not exist – but statistics paint a different picture.