Why Pakistani women want to participate in the 'Aurat March' 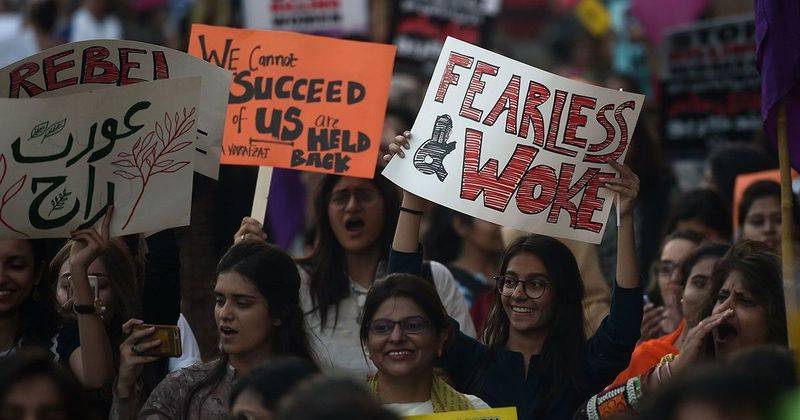 KARACHI-The Aurat March 2019 is set to take place in all major cities of Pakistan today (Friday) to correlate with and commemorate the International Women's Day. 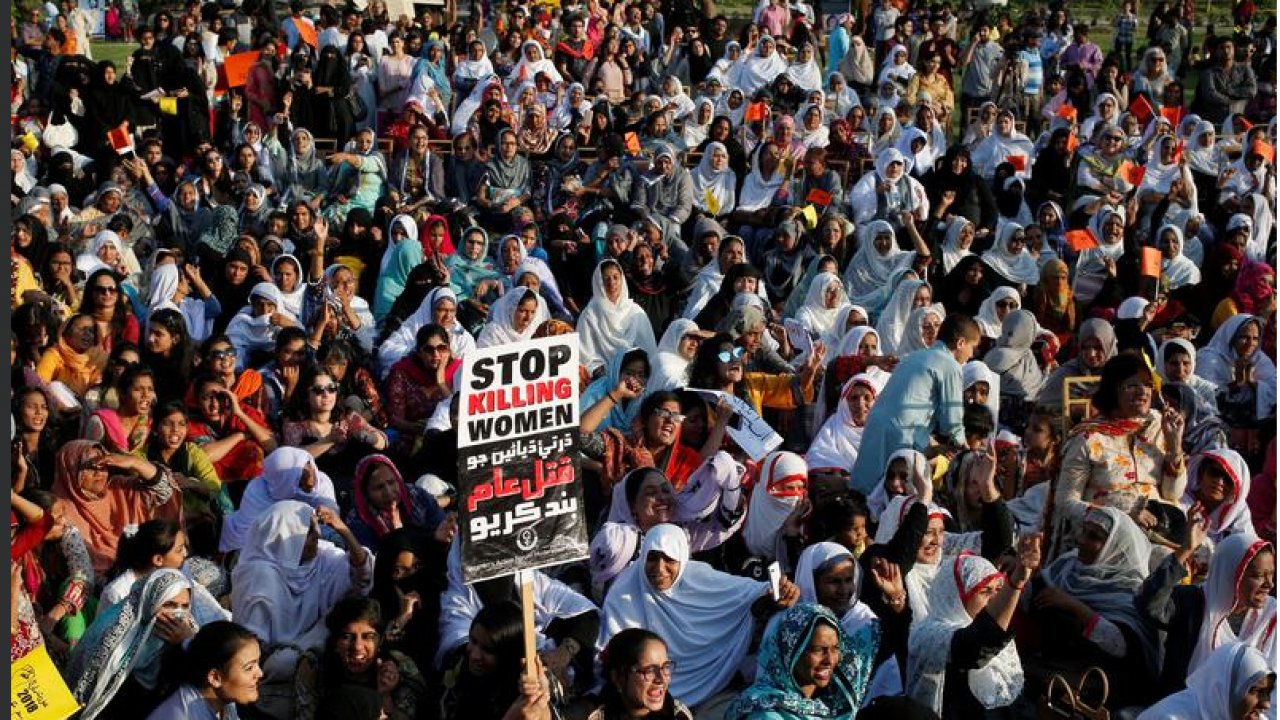 Set with a perspective to stand up against marginalisation, patriarchy, misogyny and gender inequality, women share why they march: from speaking up against discriminatory gender roles to harassment and honour killing and the many issues they deal with.

All these demands stand in solidarity with the #MeToo Movement, which inspired many Pakistani women, from celebrities like Meesha Shafi to numerous other women on Twitter and real life, to come forward with their experiences and talk about their trauma.

Acclaimed singer, Meesha Shafi, thinks that it's pertinent for those to be a part of this movement who are afraid to demand justice and to be fully aware of their rights.

I march so our daughters don’t have to be silent and scared to speak the truth and claim their rights! #InternationalWomensDay #WhyIMarch #AuratMarch #HumAurtein

Nighat Daad, lawyer and internet activist who runs the not-for-profit organisation Digital Rights Foundation, thinks it is crucial to raise your voice against harassment, and that is her reason for #WhyIMarch.

Journalist Benazir Jatoi expressed that it is extremely vital for women to have control over their own body.

#WhyIMarch because women do not have agency over their own body. The real revolution will come when a woman owns her own - her own body and her own mind. #AuratAzadiMarchIslamabad #AuratMarch2019

Nida Kirmani, a feminist sociologist working on gender and urban marginality in South Asia, believes that it is compulsory to attend the march to oppose the existing societal gender roles.

I march because strict gender roles confine all of us in suffocating boxes and prevent women and men from reaching their full potential as human beings. #WhyIMarch #AuratMarch2019

✔Because every voice matters.

✔Because I am tired of social hypocrisy.

✔Because this is not merely 'a man's world.'

Not only women, but a significant number of men have come forward to support the 'Aurat march'

I march for the right to our city, for women to have equal access to public spaces without the fear of being groped, eve teased or humiliated in any way other way. #WhyIMarch #AuratMarch2019 #AuratMarch

Because its been 13 years #mukhtarmai, raped, has been seeking justice, still pending by the apex court. #QandeelBaloch is waiting for justice from the last 3 years, the complicit character is roaming free.

When patriarchal society fails, then no excuses. Bear this

What do you guys think about this revolutionary movement? Would you be a part of it?