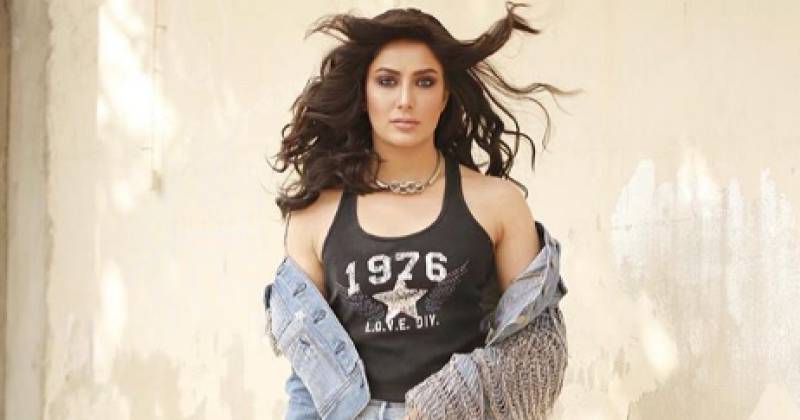 As the Hum Awards came to an end, Mehwish Hayat posted a video of her dance rehearsals featuring Ahsan Khan on her social media.

Setting the stage alight with the fabulous @Ahsankhanuk at the 7th Hum awards rehearsals. Together after 5 years! If you think this is hot... just wait till you see the final performance. 🔥🔥🔥 pic.twitter.com/UhaRj0z6Aa

And while Mehwish was super excited to share the rehearsals, the Twitter peeps weren't so happy to see the video. Many people took to Twitter to troll the Load Wedding actor on her attire.

You deserve one more Sitara-e-Imtiaz 😂

Yo are trying to copy Indians but you cannot be like them, never!!
Even if you danced topless, still can't.
Reason is, somewhere deep down in your heart, you will find a belief, called Islam which don't let you perform in a way, like 'KAFIRS' do.
So, make your own identity.

She is actually a good actress. I liked her in load wedding and actor in law but don’t get the choice of clothing here 🤷🏻‍♀️

Vulgarity at its peak!!!