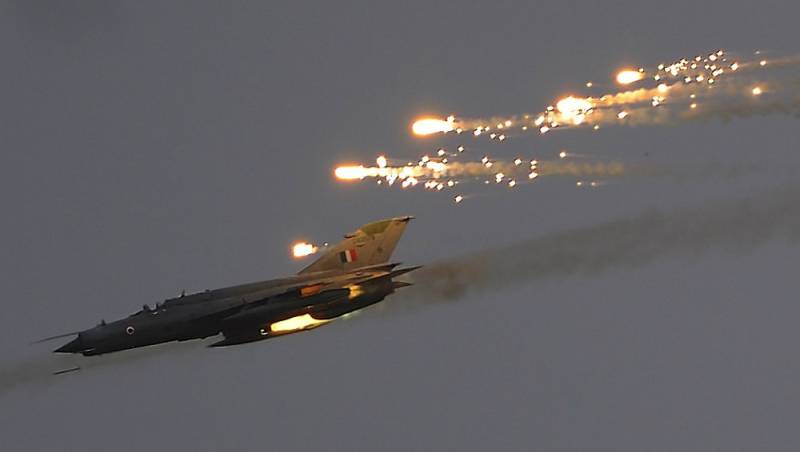 NEW DELHI - A MiG-21 Bison fighter jet of the Indian Air Force (IAF) crashed at Shobhasar village near Bikaner in Rajasthan some 200 km away from Pakistan's border city of Bahawalpur on Friday.

The pilot of the ill-fated jet managed to eject safely, according to the country's defence spokesman. The single-seater aircraft was on a "routine mission" after taking to skies from Nal airbase.

Today afternoon a MiG-21 aircraft on a routine mission crashed after getting airborne from Nal near Bikaner. Pilot of the aircraft ejected safely. Initial inputs suggest a bird hit. CoI will be investigating the cause of the accident.@PMOIndia @nsitharaman @PIB_India @IAF_MCC

The reason for the crash is yet to be established. 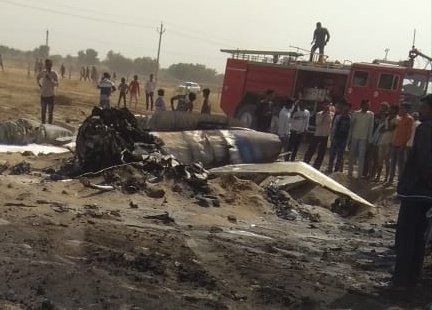 On February 27, Pakistan shot down an Indian MiG -21 Bison jet, a day after Indian aircraft launched air raids on Pakistani territory. The pilot was arrested by Pakistan military and released after two days as a peace gesture.

On February 12, a MiG 27 had crashed in Eta village in Pokaran tehsil of Rajasthan’s Jaisalmer district. The pilot ejected safely and a Court of Inquiry will investigate the cause of the accident.

On February 1, two pilots of the Indian Air Force flying Mirage 2000 trainer fighter aircraft were killed after the aircraft crashed at Hindustan Aeronautics Limited (HAL) airport in Bengaluru while taking off.

LAHORE – While India claims to have conducted a surgical strike across the Line of Control (LoC), it needs to have a ...

The MiG-21 is a legacy fighter first introduced into the Soviet Air Force in 1959, and exported to dozens of countries around the world in the following years. The Indian Air Force has upgraded versions of the plane, known as the MiG-21bis, which were produced until 1985, and which are expected to be retired in the early 2020s.