NAB to auction all properties of Nawaz Sharif, dependents 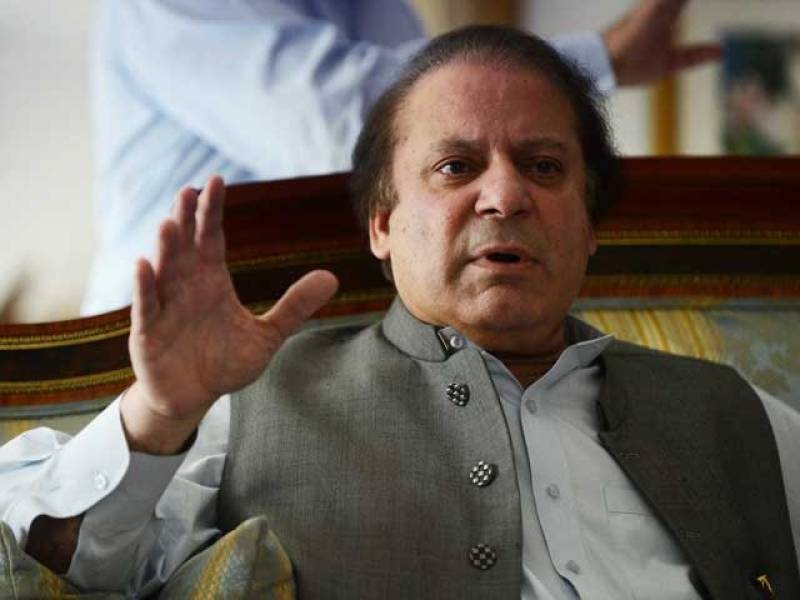 LAHORE – Pakistan's accountability watchdog has decided to auction all the properties of former prime minister Nawaz Sharif and his dependents.

The National Accountability Bureau (NAB) would file an application in an accountability court on the matter, reports in local media suggested on Monday.

According to the Excise and Taxation offices of Lahore and Islamabad, Nawaz also owned three luxury vehicles and two harvesting vehicles.

The 71-year-old has been in London since November 2019 when the government gave him rare permission to fly abroad to get medical treatment for debilitating health conditions.

Last year in September, Islamabad Accountability Court-II judge Azam Khan declared Nawaz a proclaimed offender in the Toshakhana case after the PML-N suprmeo failed to appear before the court.