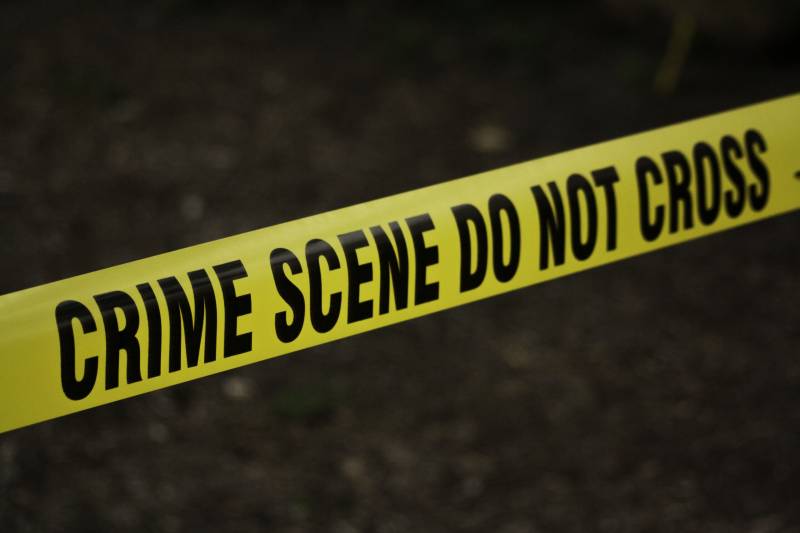 KABUL - At least six people were injured and a dozen others injured in three explosions in Afghanistan's capital city of Kabul on Tuesday.

Reports said that two suspected suicide bombers exploded themselves outside the Abdul Rahim Shahid boys school in Dasht-e-Barchi area of the city.

A grenade attack was also carried out at a tuition centre in the same area. The number of causalities is likely to rise as emergency has been declared in the hospitals.

No terrorist group has claimed the responsibility for the attacks. However, Islamic State has been targeting the area in the past.

Photographs circulating on social media show scattered notebooks and bloodstains on the ground.