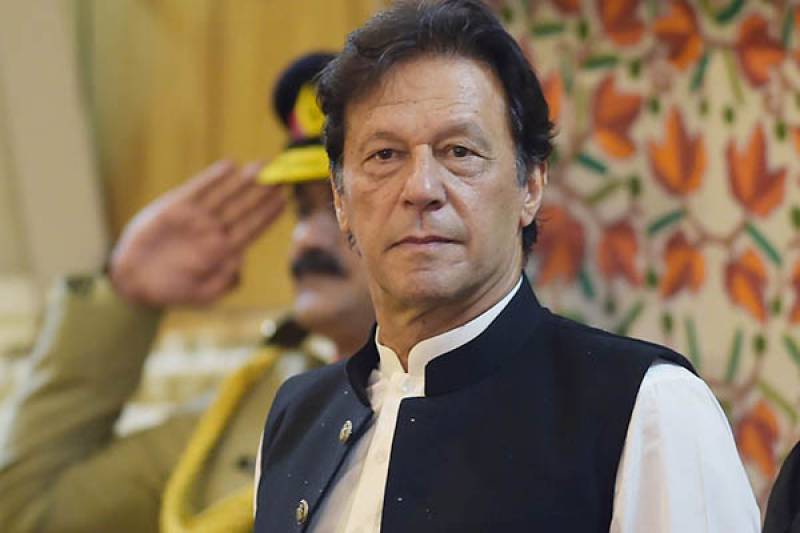 ISLAMABAD – The performance evaluation of police department has been initiated with show cause notices and warnings issued to irresponsible officials with poor performance record, the PM Office said Wednesday.

The Prime Minister Office said it had received evaluation reports from Inspectors Generals (IGs) of Punjab and Khyber Pukhtankhwa on performance of officers regarding the redressal of complaints at PM’s Citizen Portal.

Three Divisional Police Offices (DPOs) from Punjab stationed in Rahim Yar Khan, Nankana Sahib and Bhakkar have been given notices seeking a reply to be submitted within a week. In case of no reply, strict action will be taken, the PM Office said.

Thirty-one police officers of Punjab have been placed in red category of Delivery Unit.