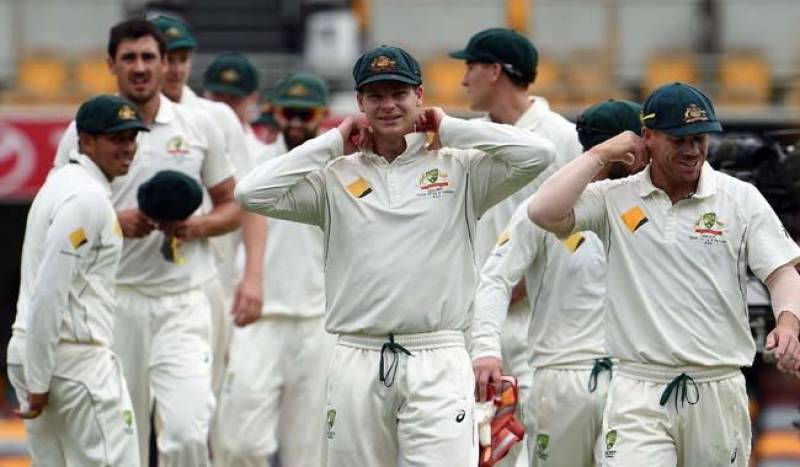 BRISBANE - Australia announced on Monday an unchanged 12-man squad for the second Test against Pakistan after a close victory in the Gabba Test.

The host, who dominated by 39 runs over the tourists in a final-day thriller in Brisbane, kept paceman Chadd Sayers in their squad for the second of the three-Test series at the Melbourne Cricket Ground.

Cricket Australia has said that selectors will assess the players over the next 24 hours and may yet call for reinforcements if required.

The second test between Pakistan and Australia will be played on December 26 at Melbourne Cricket Ground (MCG).