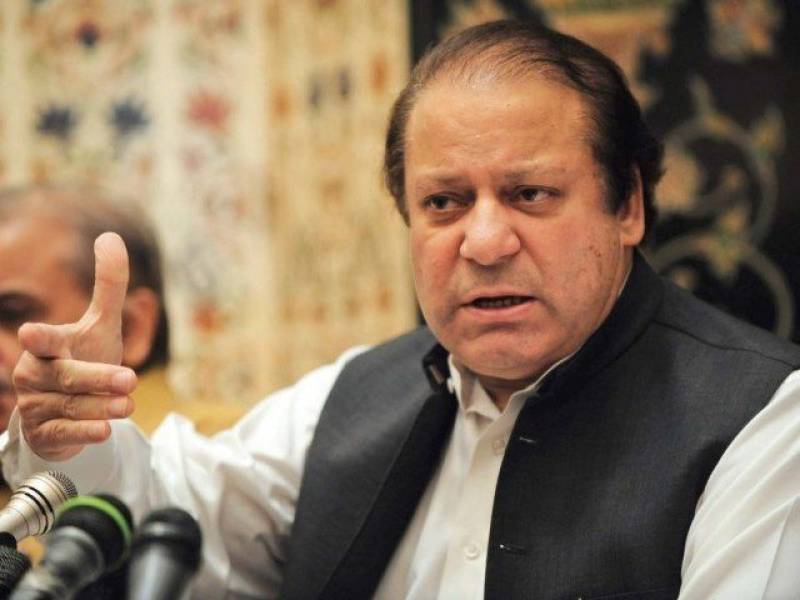 The Prime Minister will also address a business forum and meet with members of the Foreign Trade Chamber and Foreign Investment Promotion Agency of Bosnia and Herzegovina.

Both countries will review the entire range of bilateral relations with a special focus on political, trade and economic ties, inter-parliamentary linkages and enhancing cultural and educational relations. The prime minister will also exchange views with Bosnian leadership on regional and international issues of mutual concern.-Online