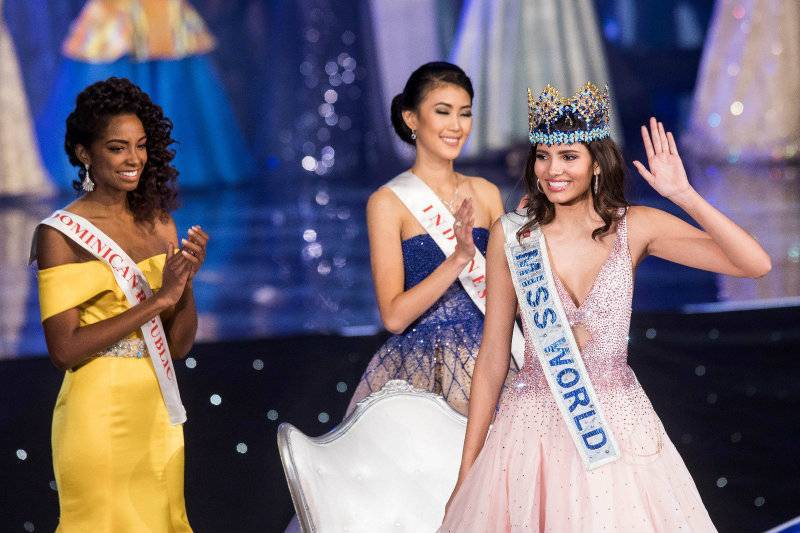 OXON HILL, Md. - Puerto Rico’s Stephanie del Valle has been crowned Miss World 2016, edging out runners-up from the Dominican Republic and Indonesia, and other beauties from around the globe.

Del Valle, 19, is a brown-eyed brunette student who speaks Spanish, English and French, and hopes to get into the entertainment industry. 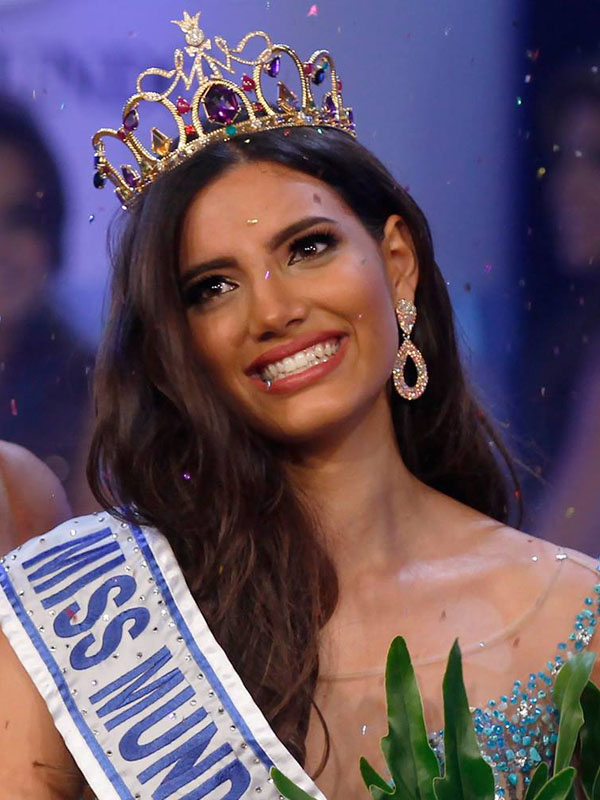 Crowned by Miss World 2015 Mireia Lalaguna of Spain, del Valle called it an "honor and a great responsibility" to represent her Caribbean homeland.

The final five included contestants from Kenya and the Philippines.

Puerto Rico becomes the 17th country with multiple winners since the first Miss World competition in 1951.