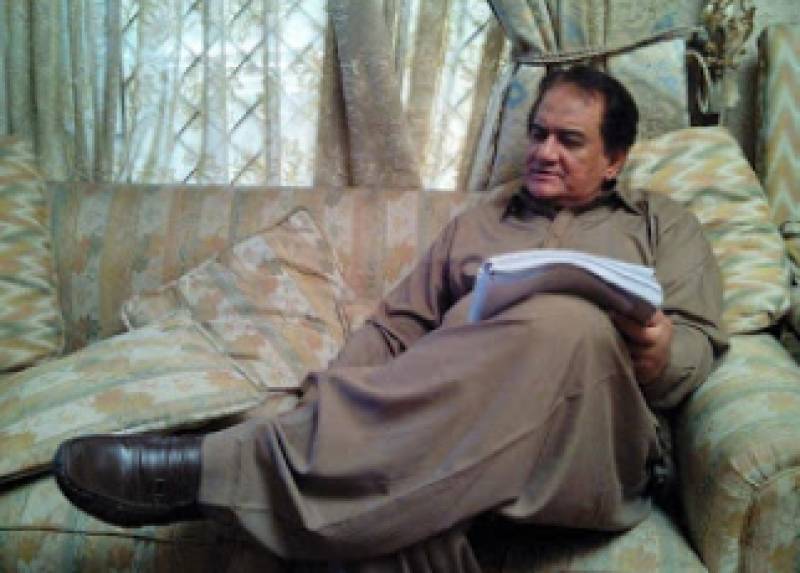 The senior actor was born in the town of Gakkhar near Gujranwala in 1924, his real name was Syed Ejaz ul Hasan Bukhari. He got his first break as an actor in director Shabab Keranwi’s film “Surayya”.

He started his journey on the big screen in Urdu films and later transitioned to Punjabi cinema as a villain to much fanfare. He was the most well-known negative role actor after Mazhar Shah with both of them having trademark dialogues still remembered today. Other than that, Bukhari also starred in some Punjabi movies as the lead actor.

In total, he starred in 121 movies throughout his 46-year long career. He also produced and directed a number of films. His most famous films include “Aasu Bala”, “Khan Zaada” and “Akela”. His self-produced film “Dilan day Soday” proved to be a big hit with the fans although his Urdu venture “Mein Akela” could not garner the same success.