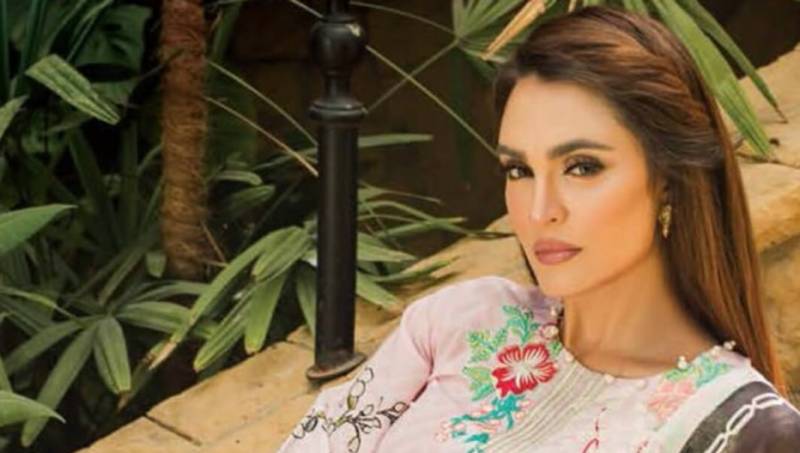 We all know that the Internet can be a vicious place. From nasty comments to outright insults, internet trolls are everywhere, and they don’t hesitate to share their vitriolic behaviour. However, some celebrities don’t let them dim their light because they know how to set them straight.

However, recently, we've witnessed stars clap back with the same hostility and Nadia Hussain is the feistiest of them all!

It all began, when a video surfaced of the model giving a live makeup tutorial, with haters hurling abuses at her. In the video, Nadia replied to the trolls with the same intensity as the comments she received.

Following this, Nadia has addressed the issue on Instagram and stated that people should be treated in the exact same way as they do.

The model denounced the way trolls have continued to spew hate.

She also posted a message on Instagram, making it clear that if someone’s going to mess with her, she will hit back with the same force, or even more!