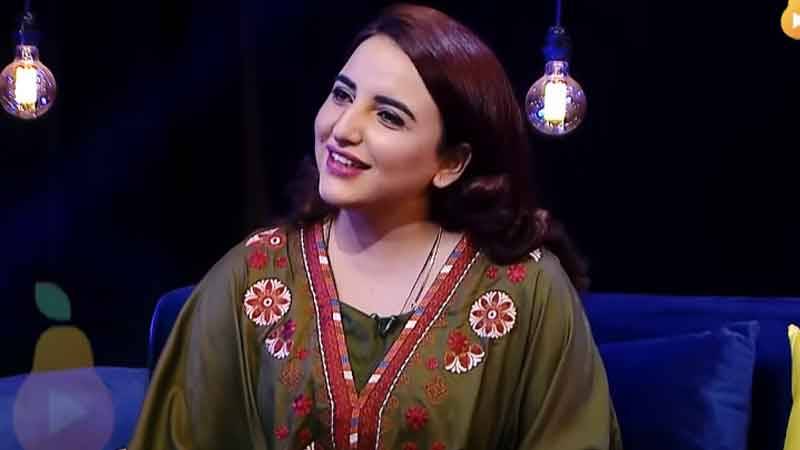 Tiktok controversy queen Hareem Shah continues to entertain her admirers and has once again endeared herself to the fans with her latest explosive interview.

From a plethora of bold dances to peculiar TikTok videos, Hareem's larger than life persona has amassed applause and massive backlash and this time is no exception either.

This time around, Hareem paved her way to headlines over her controversial appearance on the talk show 'To Be Honest'.

Not shying away from scandalous remarks and shocking action, Hareem was hosted by Tabish Hashmi whose quick wit and on-point humour welcomed many headlines worthy juicy headlines.

From revealing her first salary to calling Sheikh Rasheed who after picking up the call told Hareem to call him later, the video has spread like wildfire on the internet leaving the netizens buzzing.

Back in 2019, Shah made headlines after an apparent video of her with cabinet minister Sheikh Rashid made rounds on social media.

TikTok controversy queen Hareem Shah and Sundal Khattak share a great friendship bond and they are not shy in ...