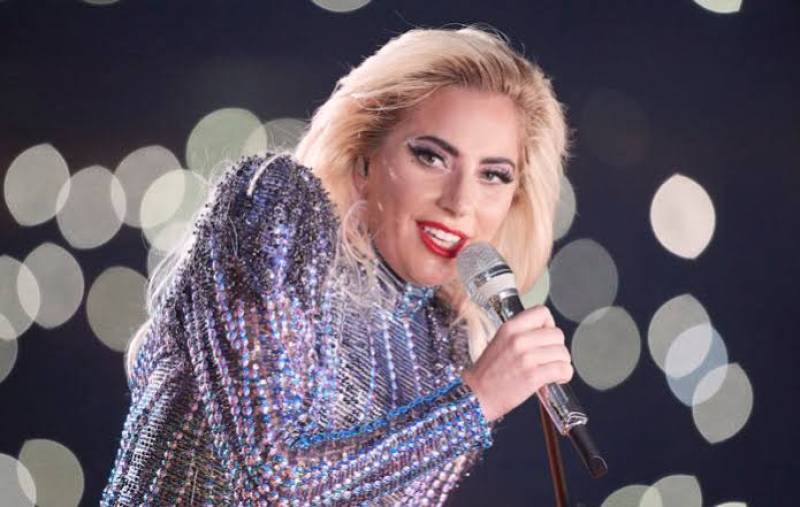 Just because she delayed the release of her album doesn’t mean Lady Gaga hasn’t been crazy busy.

A global broadcast on April 18th curated in collaboration with @ladygaga globalcitizen.org/togetherathome

"We are all so very grateful to all of the health-care professionals across the country and the world who are on the front lines during COVID-19," she said on the call.

Gaga’s event, which she has helped organise with Global Citizen, is called the One World: Together at Home concert, and will see stars performing from their homes.

The event will be hosted by Jimmy Fallon, Jimmy Kimmel and Stephen Colbert for their respective networks and will also include characters from Sesame Street to attract a varied audience.

It is set to air on April 18th and will be live from 8pm to 10pm ET on ABC and various other channels.

The virtual benefit show has managed to raise almost $35 million in the past week for the fund to support the battle against the ongoing pandemic.