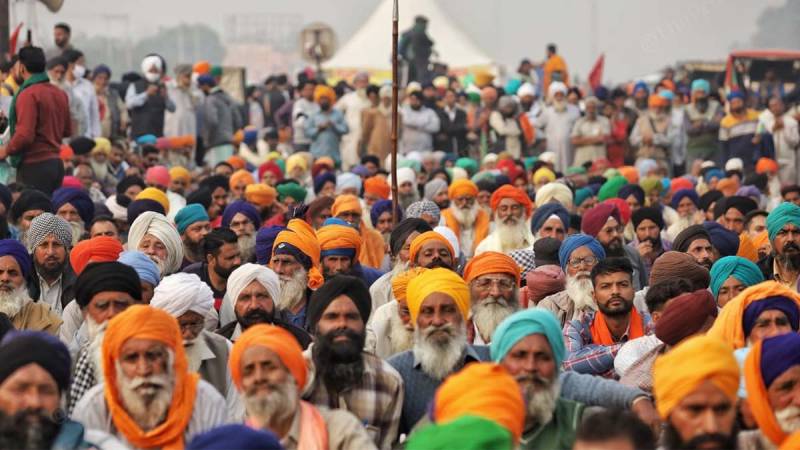 LONDON – A probe carried out by a UK-based organization has debunked fake social media accounts of people impersonating Sikhs to discredit the protest movement in India, and label Sikh interests as ‘extremists’.

The network used accounts across all social media platforms including Twitter, Facebook, and Instagram to promote Hindutva, a predominant form of Hindu nationalism, and Modi-led government narratives.

Hundreds of accounts were found which have now been suspended, according to the author of the research and CIR’s director of investigation. The investigations team used tracked the campaign using Twitter API, hashtags, and visualised data.

Report quoting the author said the aim of the propaganda was to change perceptions on key issues around Sikh independence, human rights, and values as well as the Khalistan movement.

The accounts claimed to be ‘real Sikhs’ and ‘proud Indians’ and used profile pictures stolen from celebrities’ social media accounts. The accounts were posting the same content on multiple social media platforms.

The probe author termed the propaganda as “an effort to distort perceptions and discredit the push for Sikh independence, label Sikh political interests as extremist, stoke cultural tensions within India and international communities, and promote Indian government content. 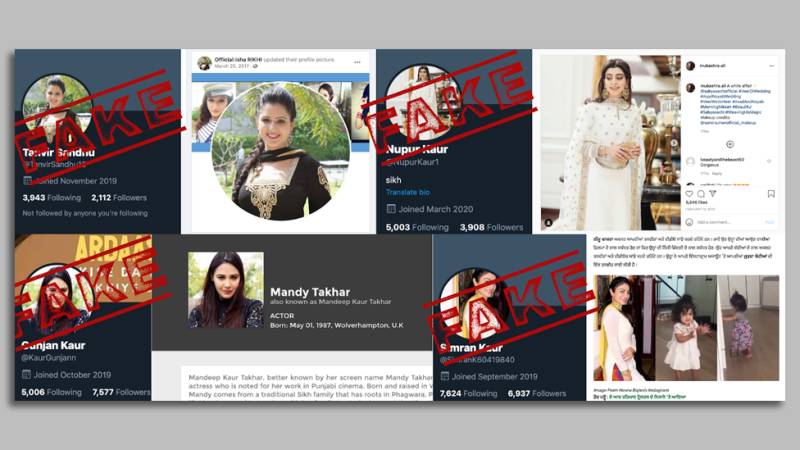 The network’s also propelled to the rhetoric to counter and expose the Khalistani movement for Sikh independence to “save India”. 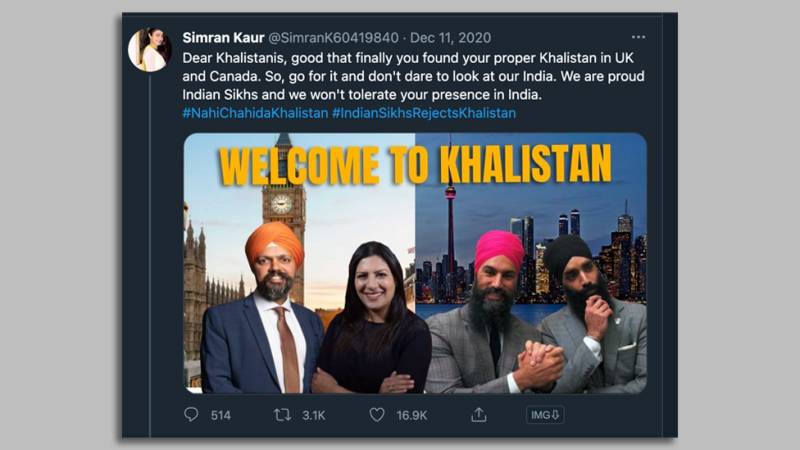 The fake Indian network promoted the narrative that the Khalistani movement was ‘trying to hijack the farmers’ protest’, and that the movement was about ‘terrorism’. It was also revealed that the content produced by these accounts was endorsed by a number of verified accounts.

The report added that such tactics are applied routinely by the Indian ruling party to influence social media users.