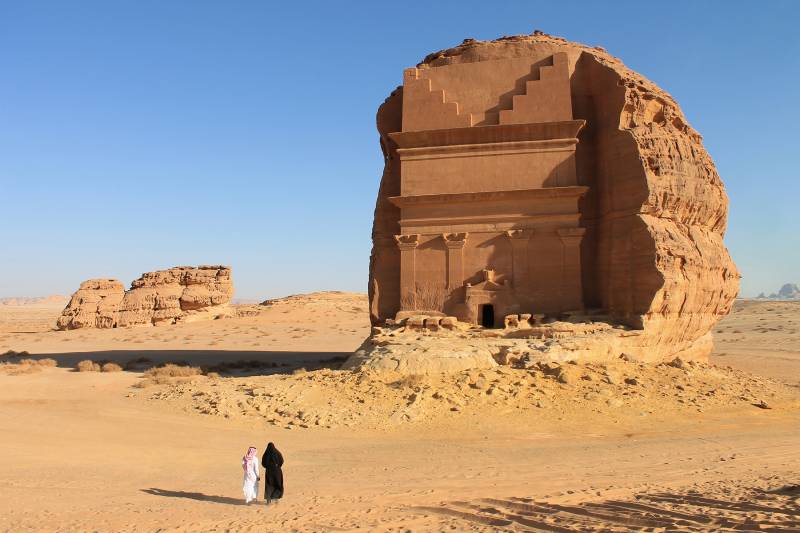 JEDDAH - The Saudi government has decided to start issuing tourist visas for international citizens who are wishing to visit the Kingdom very soon.

In this connection, the authorities have approved a plan to begin issuing the visas, Arab News reported on Sunday.

In the first phase, the tourist visas will only be available to groups of visitors through authorised tour operators.

Tabuk would become “a destination for tourists in the region, Jamal Al-Fakhri, a member of the Shoura Council and the executive committee of Tabuk Tourism Development Council told the newspaper.

The official added that the Public Investment Fund (PIF) would help promote tourism in the kingdom.

Al-Fakhri maintained there are many (potential) tour guides who are multilingual and ready to work in the field after meeting the requirements set by the Saudi Commission for Tourism and National Heritage (SCTH).

Rustam Al-Kubaisi, head of the SCTH’s Jizan branch, cited the Asir development project, the annual Souk Okaz in Ta’if, and the Farasan Islands as examples of tourism initiatives in the Kingdom, as well as museums and archaeological sites.