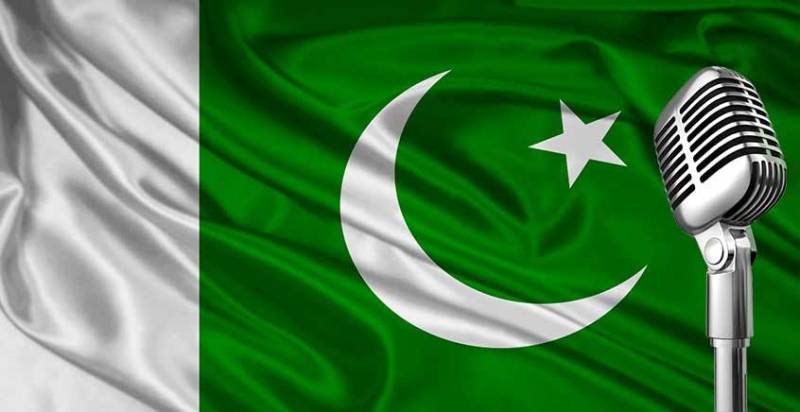 Talking to visiting Vice President CRI, Hu Bengsheng here on Monday, he said CRI content is very popular in Pakistan, and launching of Dousti Channel would add a local flavour to this broadcast. He said cooperation between CRI and Radio Pakistan has been a positive experience.

According to Mr. Malik, Radio Pakistan is already broadcasting programmes in eleven foreign languages, including Chinese. He suggested that the service could further by improved by CRI training the Chinese Service staff.

CRI vice president said his organisation will provide three staff members to Chinese Service of Radio Pakistan at its own expense. The two sides have agreed on mutual training of staff members of both organisations to enhance cooperation and understanding, and strengthen ties in the field of broadcasting.

Director General Khurshid Malik proposed setting up of a dedicated CPEC radio channel as a joint collaboration between Radio Pakistan and CRI, with its transmitters from Kashgar to Gwadar, in order to highlight activities related to this multi-billion dollar project and to promote the culture of areas through which it passes.

He informed CRI delegation that Radio Pakistan has already upgraded its stations in Gilgit and Gwadar for this purpose.

Hu Bengsheng said that such a channel could be set up in two phases. The first would be to strengthen Dousti Channel and second would be to work on the feasibility of CPEC channel. He said cooperation between two media organisations will further strengthen people-to-people contact between Pakistan and China.