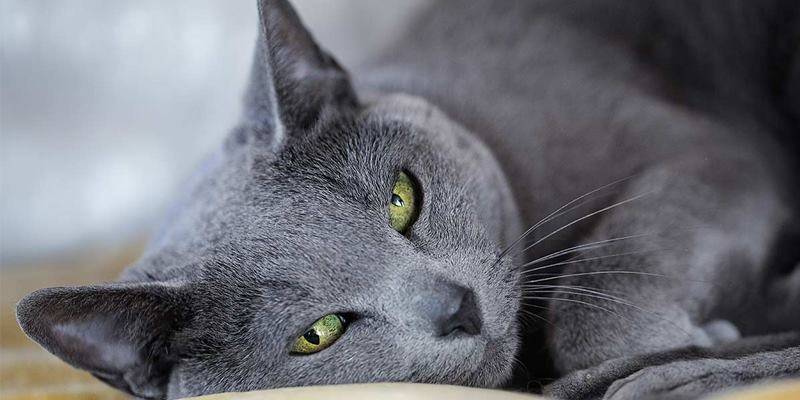 CHINIOT – A man has registered a case against a female cat and two unknown men for stealing his house male cat in Chiniot on Tuesday.

Ameer Umar Chaman in his application submitted to City Police Station said that a gang involved in the theft of costly pet cats is active in the city.

He added the gang has stolen his ‘tomcat’ named ‘Skitto’ by using a female cat as bait. Explaining the details, he said that his pet was eight months old and its price was Rs70,000.

According to the complainant, the Russian pet used to go outside the house to play and the same happened on December 16, claiming that the house pet saw his opposite gender in street and started following it.

“My brother went behind Skitto when he saw two men on a motorbike catching the animal and fleeing the scene," he said.

The owner has accused the female cat of trapping his pet. Police have launched an investigation to arrest the suspects.