LHC moved against PTI for lifting ban on Basant 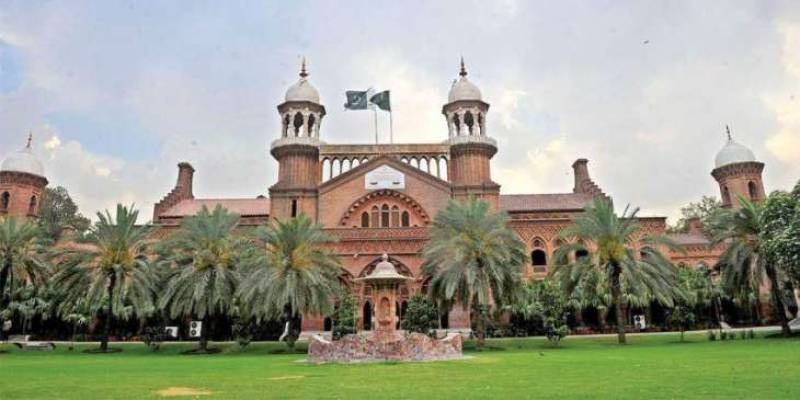 LAHORE – A petition on Wednesday filed in the Lahore High Court (LHC) against the Punjab government's decision to lift over one decade ban on Basant festival in the country.

The petitioner, Safdar Shaheed Pirzada advocate, argued that the much controversial event was banned after several incidents of kite flyers' sharp glass and chemical coated strings slitting throats of citizens, including children, hence, any celebration on the expense of human lives must not be allowed.

The petition further claimed that the lifting of the ban on kite flying is an attempt by the government to divert people's attention from genuine issues plaguing the country.

Pirzada further prayed to the court to declare the government's decision as illegal. The court accepted the petition and fixed it for hearing on Thursday.

The Punjab government on Tuesday decided to lift a longstanding ban on Basant celebrations, announcing that the annual kite-flying festival would be held in the province in February next year.

Basant, a kite-flying seasonal festival of the Punjab region that has been celebrated for generations, is held in late January or early February and marks the start of the spring season.

The festival was banned by the Supreme Court in 2005 after several incidents of death from slitting of unsuspecting individuals' throats.