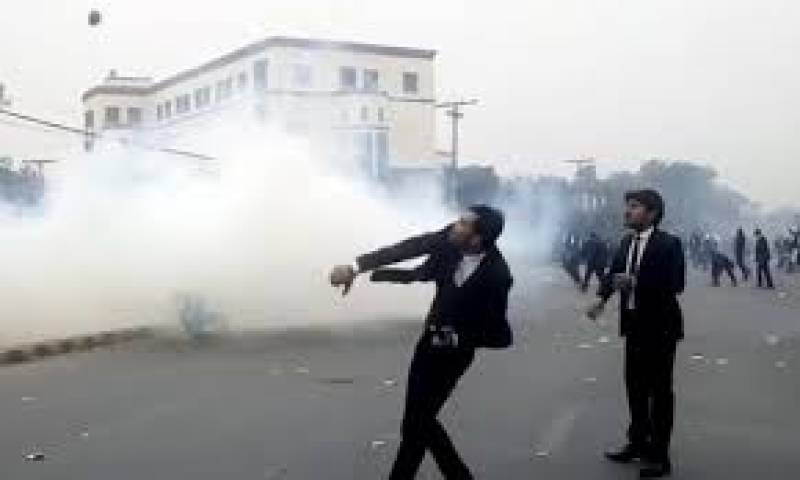 The court ordered for furnishing surety bonds of Rs 100,000 each to avail the relief.

At the start of proceedings, the investigation officer submitted record of the case and stated that 25 lawyers had been identified through closed-circuit television (CCTV) cameras footage so far and the process was under way for identification of the others.

Petitioners' counsel argued that the accused were not present on the place of occurrence and they did not have any link with the incident. He pleaded with the court for grant of bail to the accused.

However, a prosecutor opposed the applications, saying that the accused were arrested from the scene of occurrence. He pleaded with the court to dismiss the bail applications of all the accused.

The court, after hearing detailed arguments of the parties, granted bail to 17 lawyers and directed them for furnishing security bonds for the purpose.