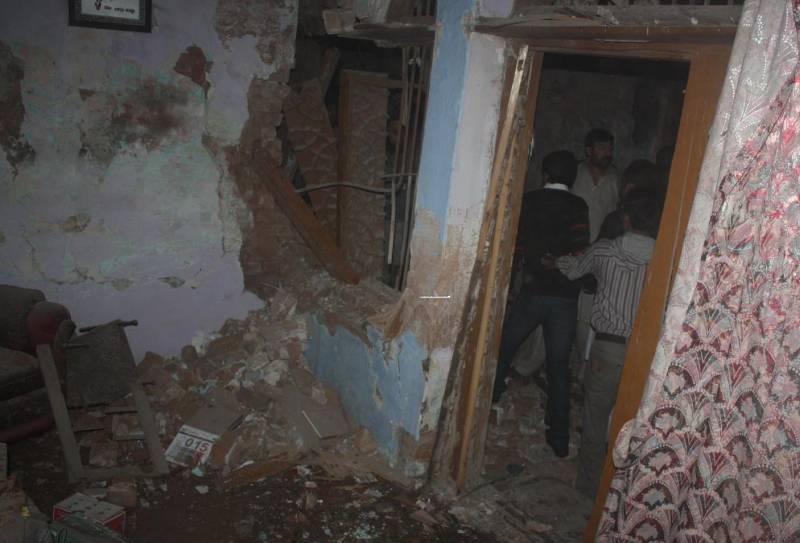 ISLAMABAD (APP) - An initial investigation report about Wednesday’s suicide attack on an Imambargah (Shiite mosque) in Islamabad has been submitted to Federal Interior Ministry, as police rounded up 15 suspects during a search operation in localities of the federal capital, media reported.

In a rare attack in the usually calm capital, at least three people were killed and two others injured when a lone suicide bomber blew himself up at the entrance of the mosque during evening prayers.

The report stated that five to six kg explosive material and a hand grenade were used by the bomber who opened fire before trying to enter the mosque which caused the causalities.

It said people inside the mosque locked the door as the suicide bomber scuffled with a security guard. Fingerprints and face shots for the attacker have been dispatched to NADRA for identification.

Meanwhile, an FIR of the incident, latest in a wave of deadly sectarian attacks, was registered at Shehzad Town police station in Islamabad.

Moreover, police carried out a search operation in different localities of Islamabad and claimed to have arrested 15 suspects, including a member of a banned terrorist outfit.Officials said they also recovered weapons and bullets from the suspects.