High chance of Nawaz-Modi meeting in Washington next month 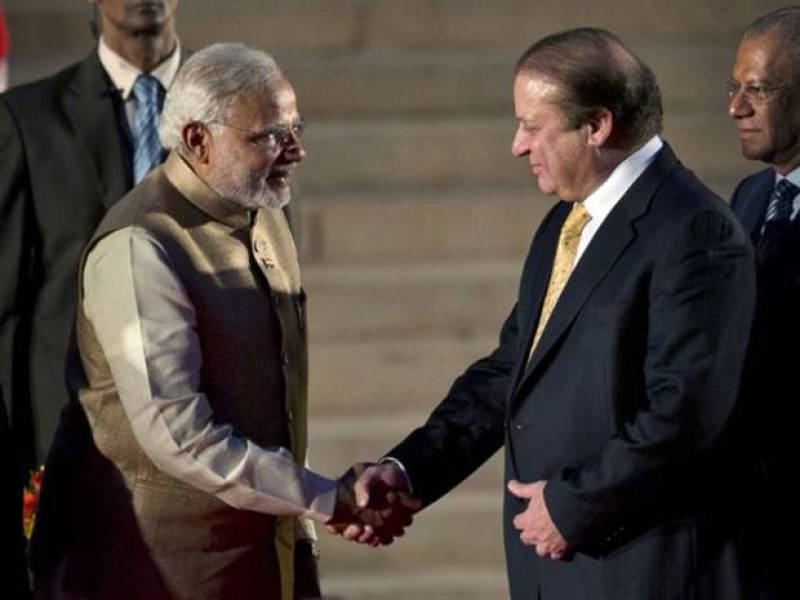 LAHORE (Staff Report) - After Indian Prime Minister Narendra Modi's surprise stopover in Lahore on Christmas eve, Washington is likely be the venue for the next meeting between Prime Minister Nawaz Sharif and his Indian counterpart.

According to media reports, President Barack Obama has invited both the PMs for the Nuclear Security Summit to be held on March 31 and April 1, 2016. The two prime ministers have accepted the invitations as well.

Meanwhile no formal announcement has been made so far regarding any such meeting however Pakistani officials are confident of the meeting.

"If we look at the history of relationship between Pakistan and India, everything looks uncertain and nothing can be confirmed till it happens," the Dawn quoted an unnamed official of foreign ministry as saying.

It is also pertinent to be mentioned here that Barack Obama started organising Nuclear Security Summit in 2010, and it is the first time when premiers of Pakistan and India would be attending the event.