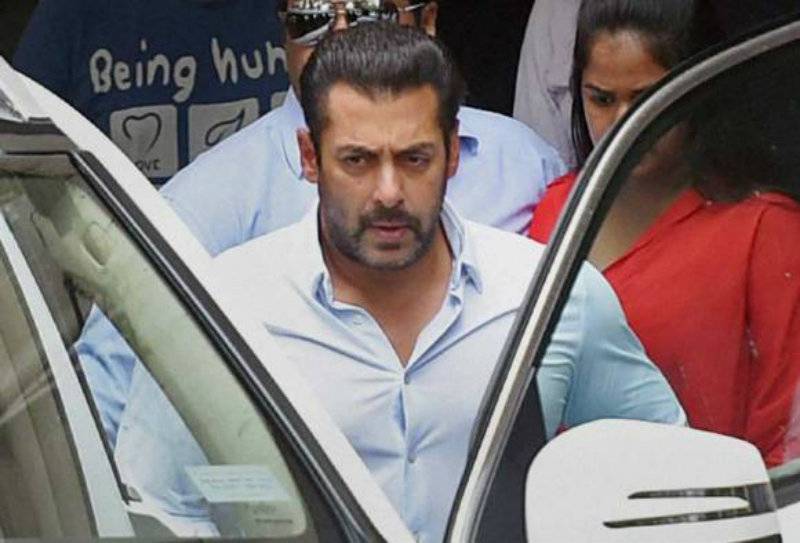 Issuing notice returnable in six weeks, the SC bench comprising Justice Jagjit Singh Khehar and Justice C Nagappan told Salman Khan that "it would be much, much better if he gets acquittal from this court as it will save him from all the repercussions."

Stating that it will take up the case again in six weeks, the top court also issued a notice on a petition by the victim's family, stating that they had never got compensation. 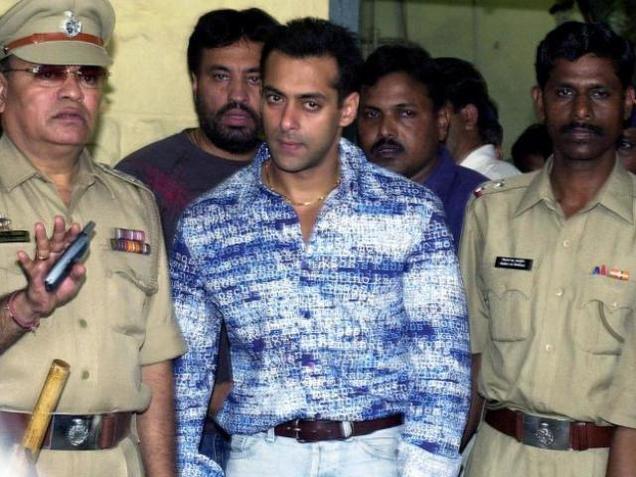 The actor’s counsel Kapil Sibal took the court through the proceedings of the trial court, contending that his conviction was based on the testimony of one person, which cannot be relied upon, the Times of India reported. 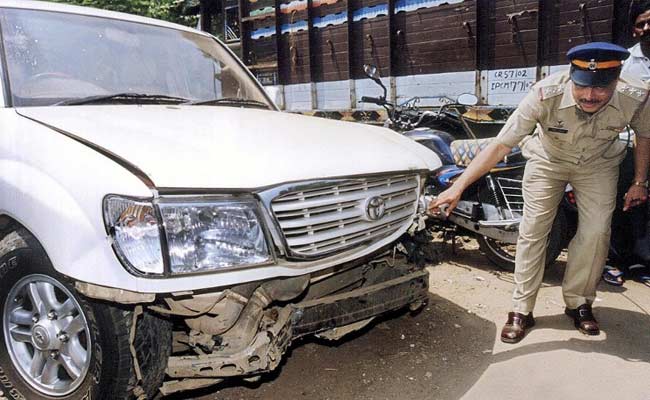 Besides that there was no other evidence before the trial court to convict Salman Khan in the case, the counsel maintained. 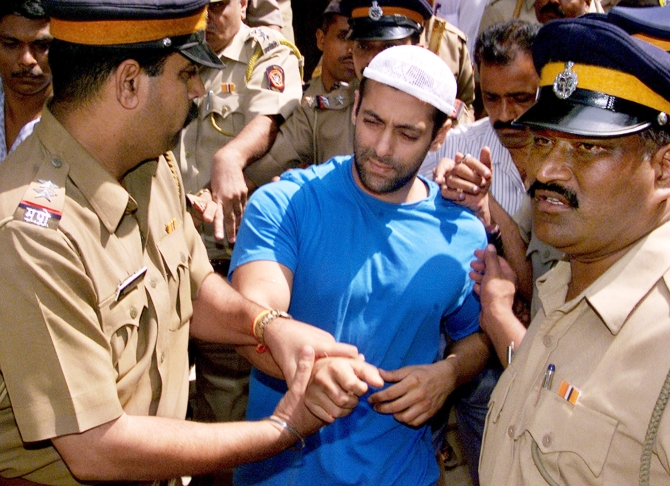 However, attorney general Mukul Rohatgi that besides the sole witness being pointed to by Sibal, there were scores of other witnesses at the accident spot who saw Salman Khan in the driver's seat of the vehicle.

Calling the actor's acquittal a "travesty of justice", Rohatgi had earlier described the high court ruling as "perverse" and said the theory that the car was being driven by Mr Khan's driver should be discarded because the driver statement came years after the incident.

On September 28, 2002, Mr Khan's Toyota Land Cruiser had crashed into men sleeping on a pavement outside a bakery in Mumbai's Bandra, killing one.

In May last year, a trial court had held Mr Khan guilty of running over the man after a night out drinking.