IGP Sukhera rules out any no-go area in Punjab 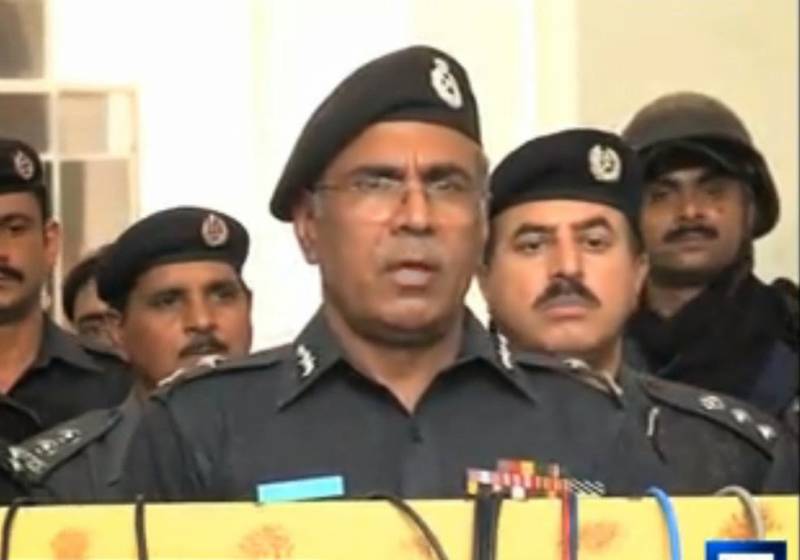 LAHORE (Staff Report) - The Punjab Police Inspector General Mushtaq Sukhera has said that ratio of terrorist activities in Punjab was cut by 60 per cent while the homicide cases also decreased by 26% in the last year.

"The computerization of data of criminals is already underway and establishment of a special homicide department will speed up the investigation of murder cases," Sukhera said while talking to newsmen.

The IG said that remarkable achievement against criminals despite inconvenient situation was clear indication of good performance of Punjab Police. There were no no-go areas in Punjab and all of the law enforcement agencies working in coordination to curtail the menace of terrorism, he further added.

Briefing newsmen about possible reasons behind radicalization of youth, Mushtaq Sukhera said that the number of well educated population joining militant outfits was rising as compared to Madrassa students due to use of modern technologies by these groups.

He was of the opinion that modernization of police stations and provision of advanced gadgets will help police to combat the criminals in a better way. If these steps would have been taken some twenty years ago the situation would not have been that bad, he maintained.

The Inspector General said that registration of FIR and police investigation was also being upgraded by using modern technologies along with other relevant departments. All such steps will result in increased public trust in the Police Department, he said.

On the occasion he mentioned the steps taken for improving Punjab Traffic Police Department as well.