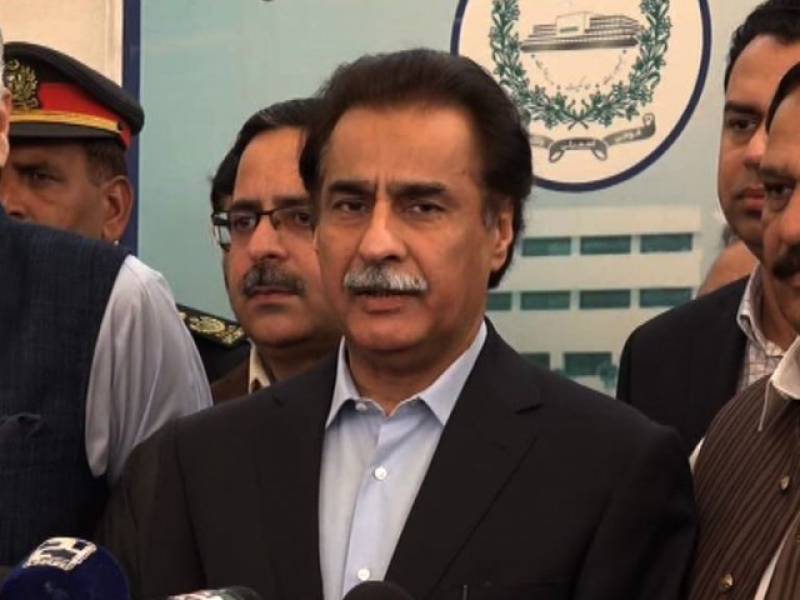 He was addressing a reception by the Pak-Korea Friendship Forum in Islamabad.

He said the National Assembly had formed 50 Parliamentary Friendship Groups for enhancing cooperation with other countries.

He also lauded the efforts of the office bearers of the Pak-Korea Friendship Forum to enhance cooperation between the two countries very actively.

Earlier, speaking on the occasion, Ambassador of the Republic of Korea Dr. Song Jong-hwan said that trade and economic cooperation between the two countries was improving and it would further strengthen with the signing of Pak-Korea Free Trade Agreement.