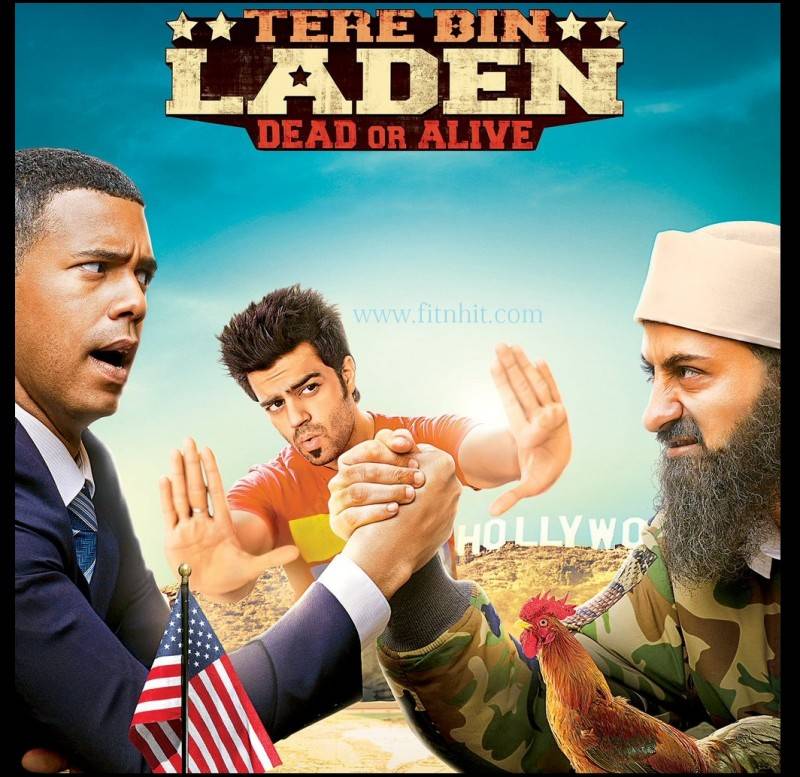 The makers released the trailer of the sequel titled, ‘Tere Bin Laden Dead or Alive’. And going by the looks of the trailer, the film looks like it will resonate with people seeking intelligent humour.

The trailer explains the story which revolves around a Bollywood director hired by the CIA on the pretext of making a Hollywood film on Osama’s death.

The film is set to be released on 19th February.

Director Abhishek Sharma has claimed that the film will have a common thread with its prequel but the script is original.