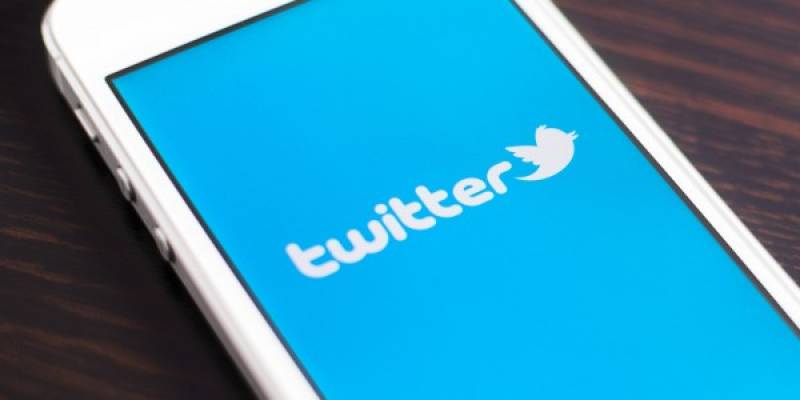 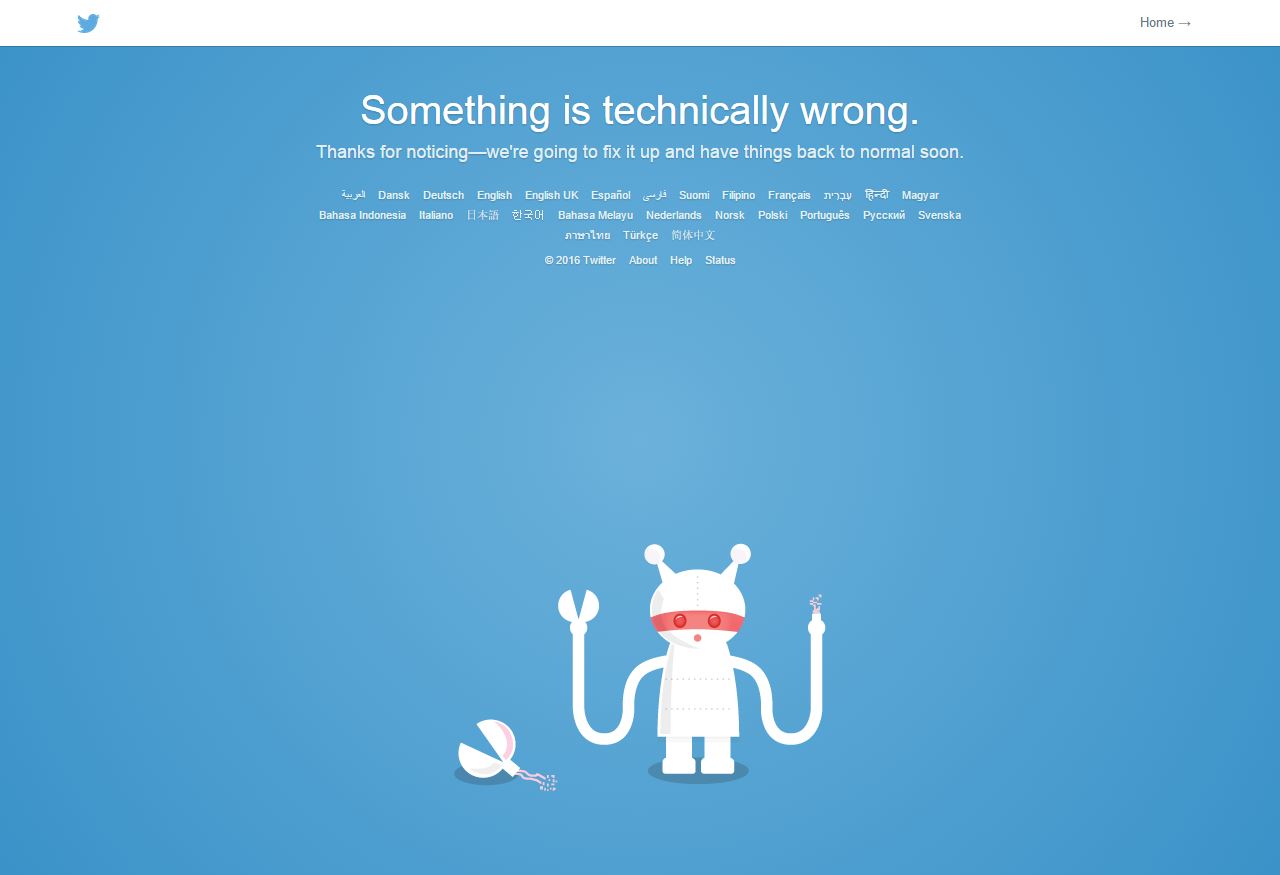 According to users worldwide, the website and mobile phone application of the social media forum was displaying a message "something is technically wrong."

The Down Detector website, which manages data about worldwide website crashes, said that twitter was not accessible for users in United States, Canada, United Kingdom, most of European countries and parts of Asia and Africa. The website had also reported a major service disruption in twitter on Monday.

The official blog of Twitter said that website was facing breakdowns since last night and it was inaccessible for users in most parts of the world. The technical team was trying to bring website up once again.