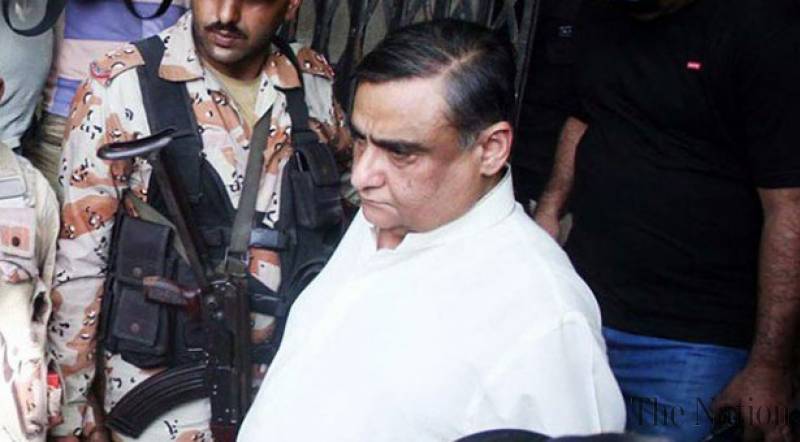 KARACHI (Web Desk) – Former petroleum minister Dr Asim Hussain has been admitted in Jinnah Hospital after medical board stated that the accused is suffering from depression and psychological problems.

Dr Hussain was shifted to the hospital today for a medical checkup. The board diagnosed the alleged patient with neurological issues.

The hospital administration stated that the report of the accused would be forwarded to the National Accountability Bureau (NAB) which is pursuing a corruption reference against him.

He was apprehended by Rangers in 2014 and a 90-day remand was acquired from a local court. Later in November 2014, a case was registered which alleged Dr Hussain of providing medical treatment to target killers and militants in his hospital in Karachi.