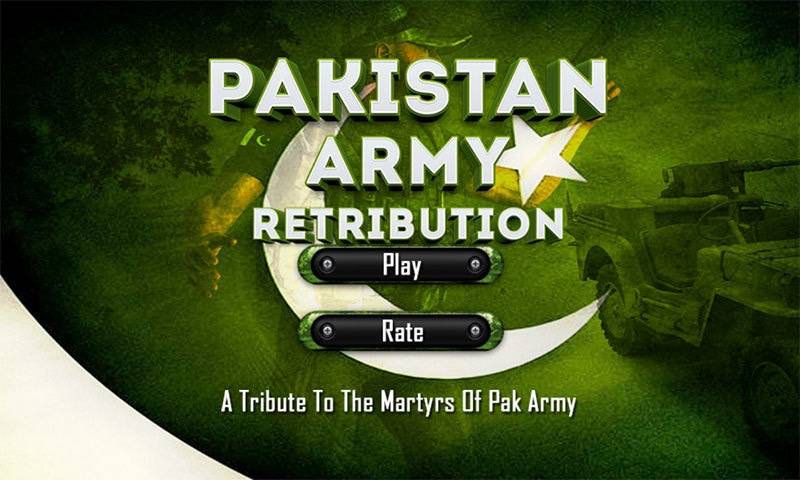 ISLAMABAD (Web Desk) – A video game released by the Punjab IT board on Google Play, based on an attack by terrorists at Army Public School Peshawar, has been removed after triggering a social media uproar, with critics blasting it as tasteless. 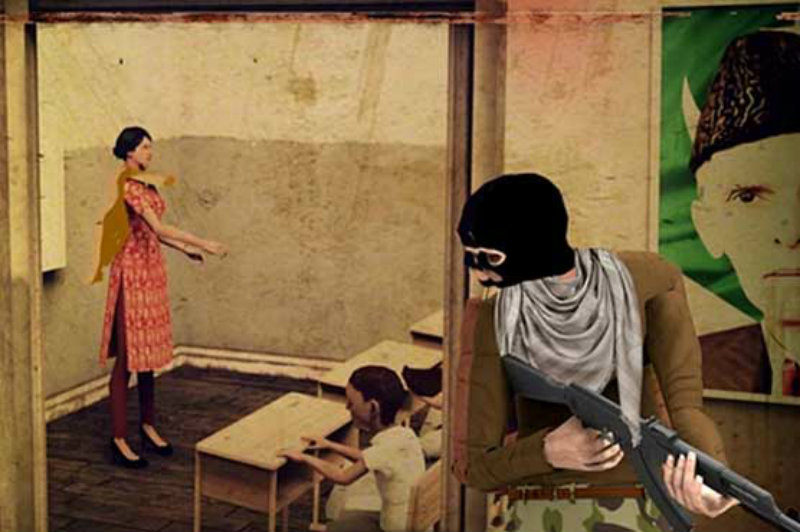 The game, called "Pakistan Army Retribution", invites the player to step into the shoes of a soldier shooting extremists in the hallways of a school.

The game is inspired by the country's deadliest ever insurgent attack that saw nine Taliban gunmen storm a school in Peshawar, shooting students and teachers in cold blood and occupying the school for hours until they were killed by the army. 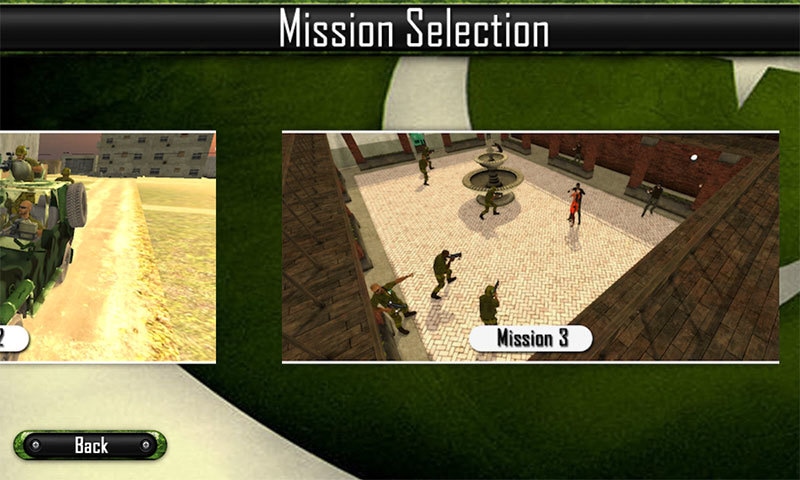 In an attempt to honour the valour of Pakistan Army soldiers, the Punjab IT Board last month released an Android game themed on the Peshawar Army Public School attack in December 2014. 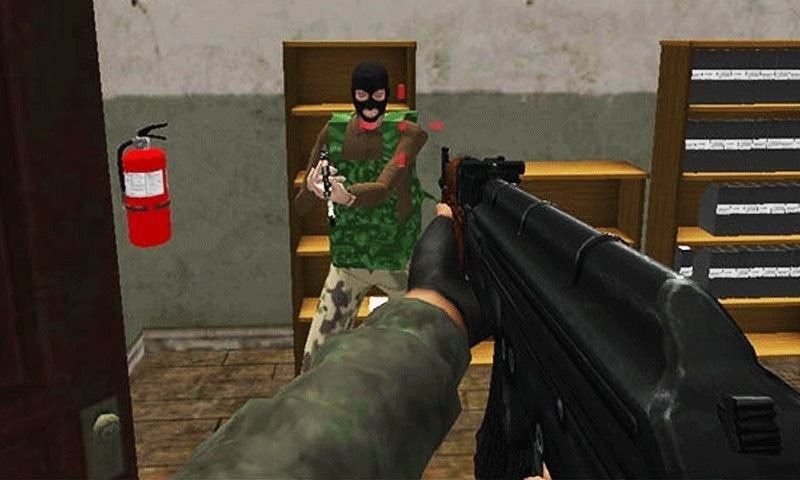 This first-person shooter (FPS) game titled 'Pakistan Army Retribution' is based on the tragedy, when terrorists massacred 144 pupils in what was the country's most brutal terror attack. A quick response from the army is said to have restrained the damage but not before the attackers claimed hundreds of innocent lives.