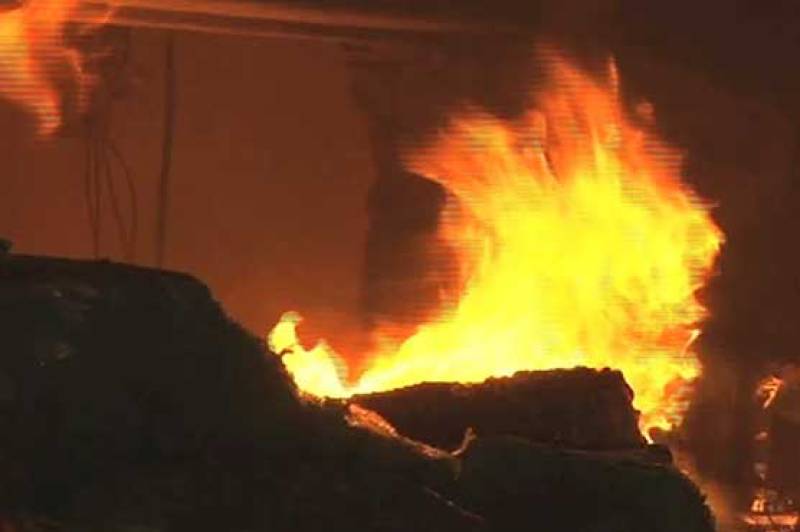 RAWALPINDI: Two women and a young boy were killed when a fire engulfed their residence in Rawalpindi’s Dhok Chaudhrian area on Saturday morning.

According to the rescue officials, gas leakage caused the fire inside the house, leaving three people dead, adding that the fire brigade was informed about the accident at approximately 6:15 am.

The initial investigation suggested that the family forgot to switch off the stove fokkotgas load shedding which led to the tragic incident. The dead bodies were shifted to District Headquarter Hospital in Rawalpindi.

Last week at least five women, including a would-be bride, were burnt to death after a mysterious fire engulfed a house when wedding preparations were in full swing in Rawalpindi.