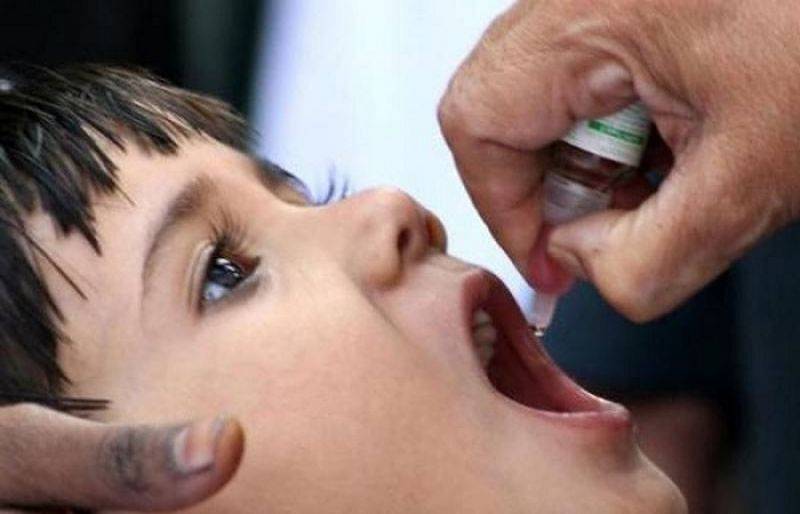 LAHORE –The Punjab government has nearly finalized its preparations for first polio eradication drive of the year 2019 will begin from January 21 (Monday), which will continue till January 25.

The provincial emergency operations centre has formed over 48,000 teams, to carry out door-to-door or stand at major crossing points to vaccinate over 19.1 million children up to five years of age in the province.

She said, “The Punjab government wants to make sure that the virus is fully eliminated by the end of 2019,” adding that “As per the recently concluded recommendation of Technical Advisory Group, reaching and vaccinating every child is absolutely critical in order to ensure that no more child suffers from the incurable disease.”

Punjab Emergency Operation Coordinator for polio eradication Dr Munir Ahmed claimed that Pakistan is very close to eliminating polio from the country, adding that keeping polio cases down to one in almost three years in Punjab is a great achievement.

He continues to say that, “However, consistent positive environment samples found in Rawalpindi and Lahore indicate that children are still at risk from the crippling virus. We will not relax until polio is eradicated from the country.”

The emergency operations centre has activated social media accounts and set up a helpline to spread the information and to receive complaints regarding the polio eradication campaign.

In case of any complains or if the polio vaccine teams don’t show up in the area, the parents may contact helpline 0800-99000 or post their comments at @PakFightsPolio and @polioeradicationinitiative.

Ahead of the campaign, Dr Ahmed assured parents that the polio vaccine was safe, efficacious, and approved by the government’s drug regulatory authorities. He emphasised the parents to make sure that children to be immunized during every round of the campaign.

Punjab completed 2016 without a polio case, but a four-month child from Lodhran ended the province’s 14-month streak without a case in 2017. Overall, a 99 per cent reduction in polio cases was recorded in 2018 as, while no polio case was reported in the Punjab province.

This year, polio affected 10 children in Balochistan, Khyber Pakhtunkhwa, the tribal districts and Karachi. Globally, Pakistan, Afghanistan, and Nigeria are the only three countries that have polio cases.