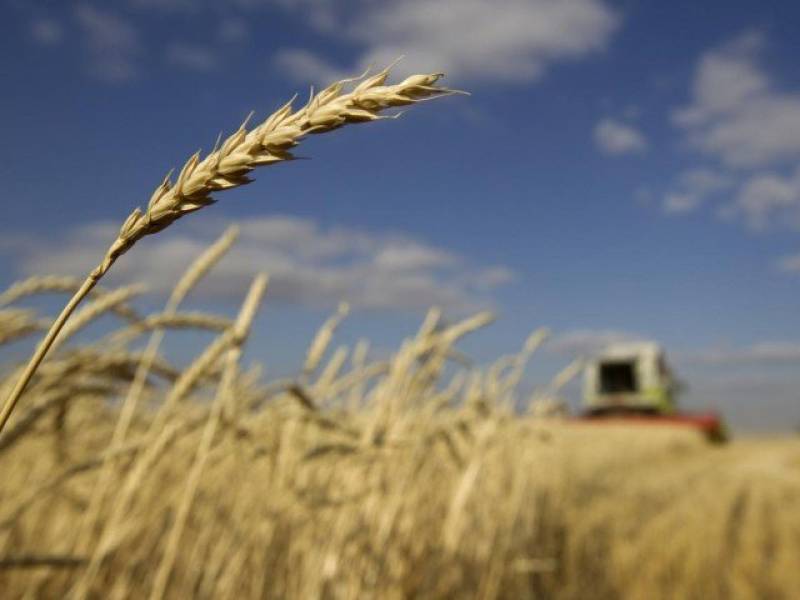 LAHORE - The Pakistan Flour Mill Association (PFMA) on Saturday rejected the speculations of any flour shortage in Punjab.

“It a political conspiracy against the Punjab government, asking why was the government not taking action against flour grinding machines shop,” the PFMA members stated in a statement.

They also accused Punjab Minister for Industries Aslam Iqbal of being behind the artificial crisis and asked as to why the minister of industries, who had always spoken against flour mills, was not taking any action against flour grinding machines shops.

Earlier, Aslam Iqbal said the crackdown would continue against flour mills selling wheat purchased from a government quota on subsidised rates in market and mills selling substandard flour. Rubbishing the accusation, he said that voices against him were from either the victims of the crackdown or ones fearing it.