World's oldest man dies a month before his 113th birthday 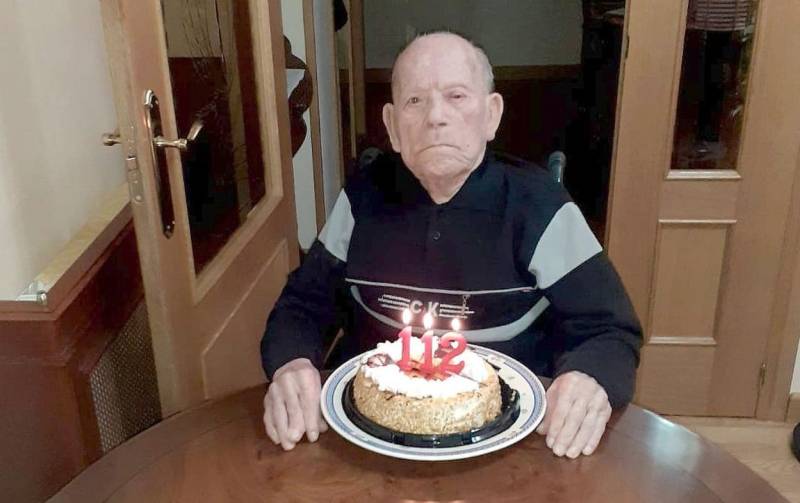 MADRID – Guinness World Records are mourning the death of their oldest record holder, Saturnino de la Fuente García, who passed away at his house in Spain on Wednesday.

The Spanish national made the headlines for being the oldest person living earlier in September last year. The publication announced his passing on Tuesday as he passed away just days before his birthday.

The centenarian entered the Guinness Book of World Records in September 2021 after he turned 112 years and 211 days.

Guinness World Record in a statement on their official site said “We are saddened to hear that Saturnino de la Fuente García (Spain) has passed away at his house at the age of 112 years and 341 days”. 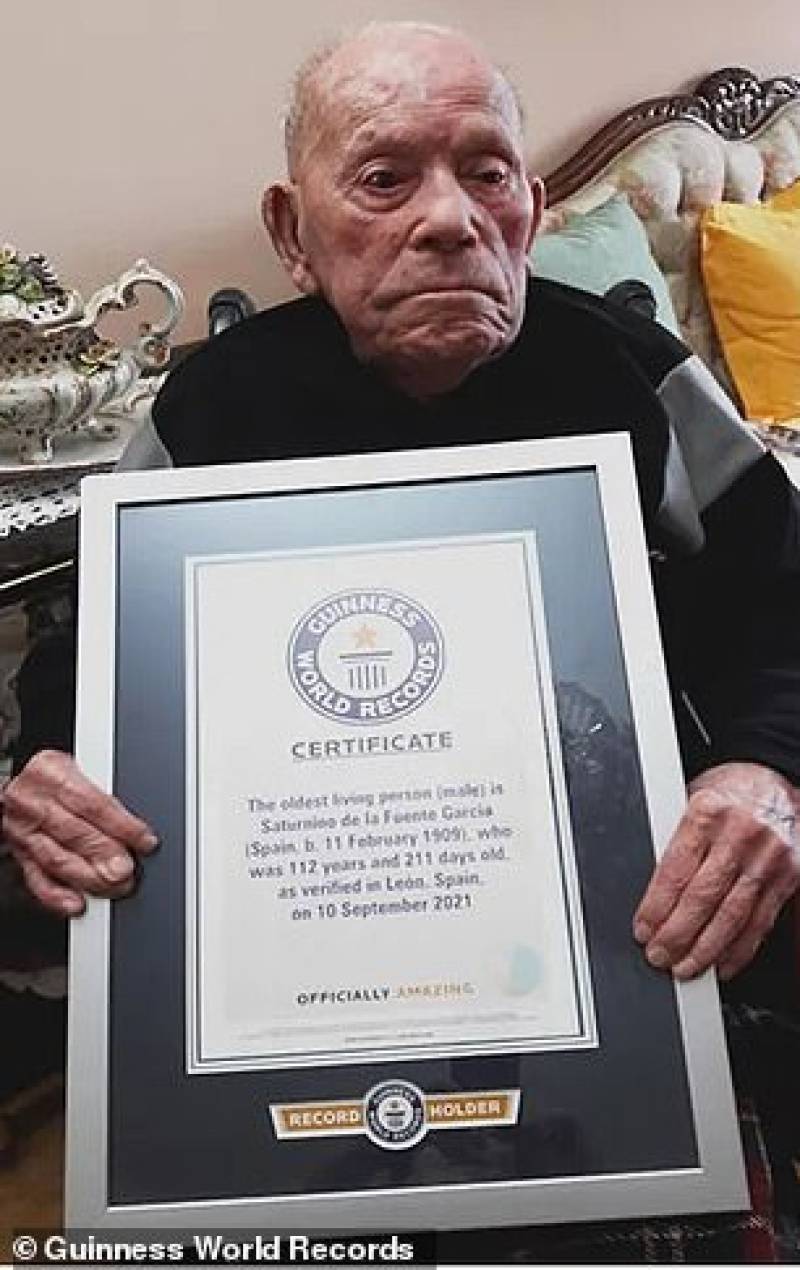 The retired shoemaker, who was also famous as 'El pepino', was born in the neighborhood of Ponte Castro, Leon on 11 February 1909. He got hitched to Antonina Barrio Gutiérrez in 1933 while the couple had seven daughters and a son, his family is large, comprising 14 grandchildren and 22 grandchildren. 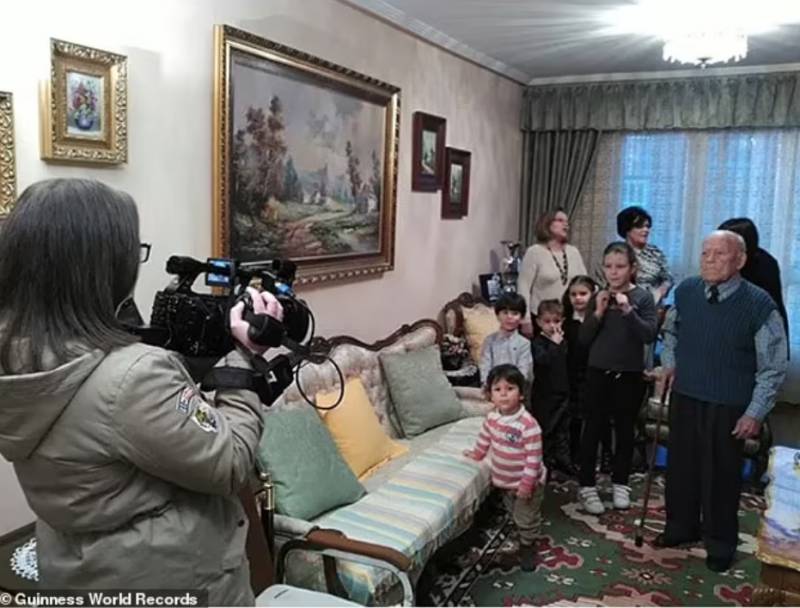 He had always celebrated his birthday on 8 February. When asked about the secret of his longevity, the 112-year-old once said it's all about 'a quiet life'.

The deceased person, who stood at only 4.92-feet, revealed that his short height was the reason he could avoid fighting in the Spanish Civil war that started in 1936.

Saturnino was said to be an enthusiastic football fan as he played the game for years and even co-founded a local team.

TOKYO – World’s oldest person, Kane Tanaka has celebrated her 119th birthday on Sunday with a cake in a ...