Microsoft to acquire the company behind Call of Duty in a $68.7bn deal 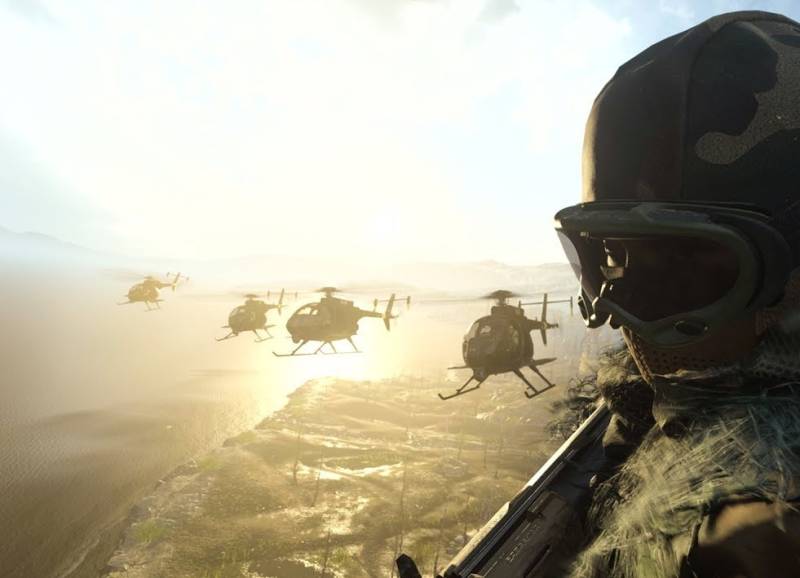 REDMOND – Top tech firm Microsoft is set to acquire pinnacle game publisher Activision Blizzard in charge of franchises like Call of Duty and World of Warcraft in a $68.7billion deal.

Reports in media claimed that the $68.7bn all-cash deal will dwarf the previous biggest deal of Microsoft, and will provide the building blocks for the metaverse.

The deal is said to be the biggest in tech history, and the company founded by business magnate Bill Gates will become the world’s third-biggest gaming company by revenue only behind China’s Tencent and Japan’s Sony.

The recent announcement shows Microsoft's bet on the metaverse – a network of 3D virtual worlds focused on social connection – in which people can work, play and interact. If approved, the deal is expected to close within the next year.

Microsoft CEO Satya Nadella said, “Gaming is the most dynamic and exciting category in entertainment across all platforms today and will play a key role in the development of metaverse platforms”.

Together with @ATVI_AB, we will usher in a new era of gaming that puts players and creators first and makes gaming safe, inclusive, and accessible to all. https://t.co/fF2Ig3gSfx

Indian-born American business executive of a top tech firm added that the deal is significant for the consumer side of the business. He mentioned that Microsoft is investing deeply in world-class content, community, and the cloud to usher in a new era of gaming that puts players and creators first and makes gaming safe, inclusive, and accessible to all.

Meanwhile, Activision Blizzard, which has around 10,000 employees has been affected by a string of allegations of sexual misconduct and discrimination. The firm also sacked more than three dozen employees and disciplined another 40 since July last year amid outcry.

The video gaming industry has seen a boom amid lockdowns across the globe which in turn generated good revenue.

Some social media companies have registered with the Pakistan Telecommunications Authority (PTA) for the first time ...

Earlier in January, Take Two Interactive, the maker of hit video games including the GTA franchise, acquired Zynga, which is known for its FarmVille and Harry Potter titles, in a $12.7bn deal.