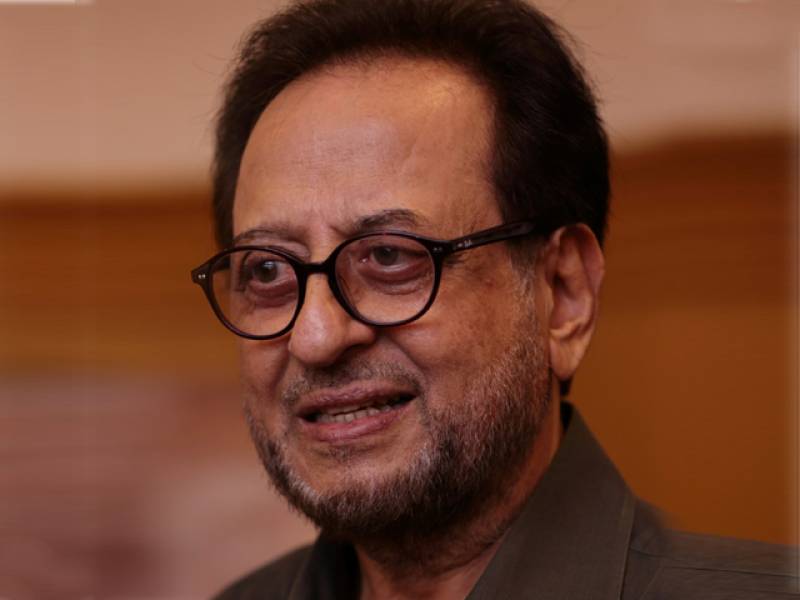 The film star born on July 19, 1941, in the United India's city of Vijay Wardia. His family migrated to Pakistan during the partition in 1947.

Nadeem started his career as a hero in film “Chakori” which hit the box office. He performed as a hero in hundreds of films.

Since the beginning of his career in 1967, he has appeared in over two hundred films and has won various awards, including the 1997 Pride of Performance award.

Apart from acting in films, Nadeem also sang many songs for films and hosted a number of TV shows.