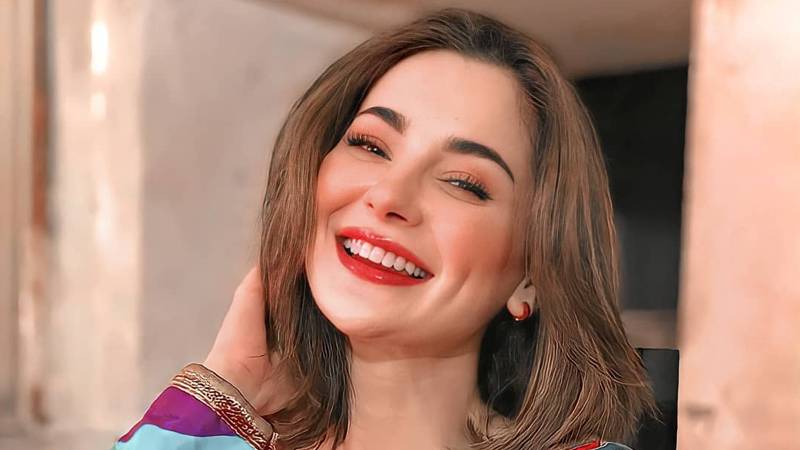 The International Pakistan Prestige Awards (IPPA) were held In Turkey and the dazzling extravaganza was attended by some of the biggest names in Pakistan's entertainment industry.

However, the fashion choices that were opted by female stars were not appreciated by the masses. The wardrobe and style of celebrities faced major backlash and was criticised.

Moreover, Hania Aamir is at the receiving end of moral policing this time. Receiving flak for her wardrobe choices, the Parwaaz Hai Junoon star created an uproar as she dazzled in a reddish-pink sleeveless outfit at the event with a gelled back hairstyle.

Subjected to the severe backlash, she triggered the masses because her outfit was labelled as 'revealing'.

The keyboard warriors did not hold back and shamed her choice of clothing. The people were of the view that Hania's outfit looked clumsy and dowdy. Here is what the netizens had to say: 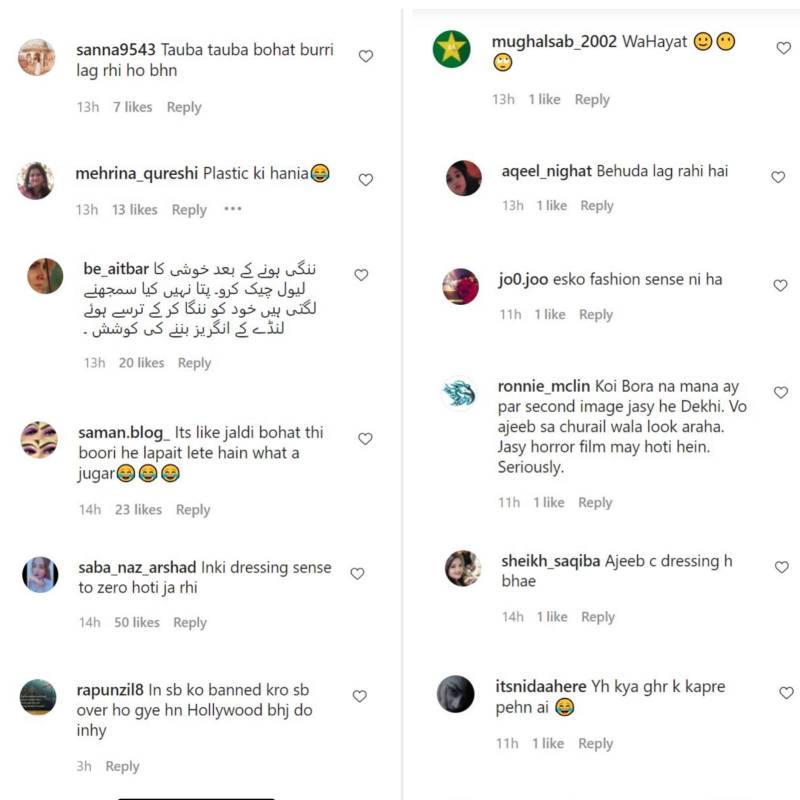 On the work front, Hania Aamir and Ali Rehman Khan are all set to star in Wajahat Rauf’s upcoming social comedy film Parde Mein Rehne Do.

Pakistani actress Hania Aamir is an absolute sweetheart who is adored by the masses for her bubbly antics and gorgeous ...