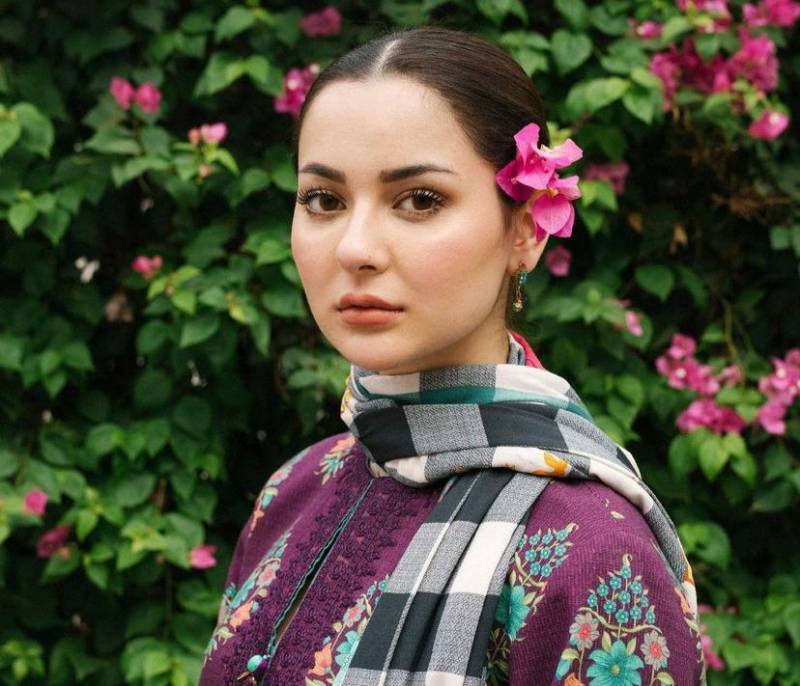 Pakistani actress Hania Aamir is an absolute sweetheart who is adored by the masses for her bubbly antics and gorgeous looks but this time around the 24-year-old star has yet again created an uproar on the internet.

Hitting a never amongst the masses, the Dilruba star's jamming video with her friends Aashir Wajahat, Yashal Shahid and Ali Tariq went viral.

Needless to say, the masses were unable to digest Hania's bubbly persona as they flocked to the comment section to express their feelings which resulted in massive backlash.

Earlier, the Janaan star stepped back from being active on social media after the trolling intensified given her unapologetic statements that received immense backlash.

The Titli actor became a target of severe online trolling when her tiff with rumoured beau Asim Azhar became public and the duo made unpleasant attacks.

However, the moral brigade still seems to unnecessarily criticize Hania and her rare appearances on social media. 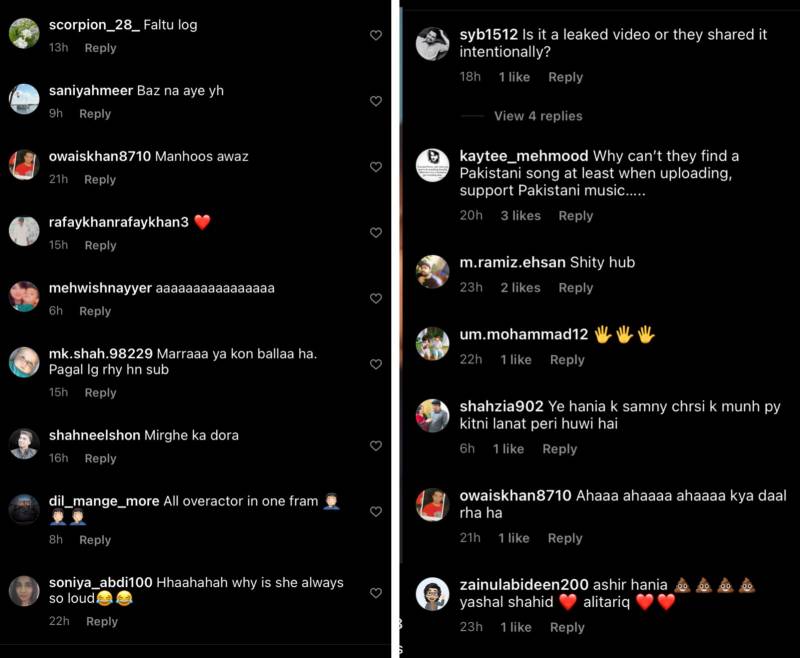 On the work front, Hania Amir and Ali Rehman Khan are all set to star in Wajahat Rauf’s upcoming social comedy film Parde Mein Rehne Do.

The upcoming film Parde Mein Rehne Do is on everyone's radar due to the star-studded cast with Hania Aamir and Ali ...