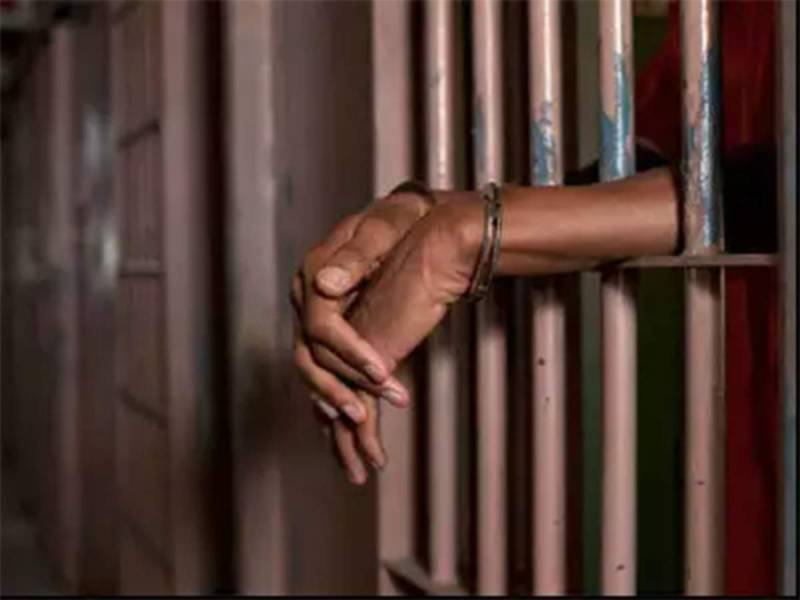 Speaking in a presser, he said the Interior Ministry has issued a 90-day pardon notice to home secretaries of all provinces for the remission of prisoners’ terms.

The prisoners involved in treason, killing, terrorism, and heinous crimes, will not get the remission while criminals serving life terms in other cases will be entitled to earn the 3 months remission.

ISLAMABAD – The government on Friday announced the 12th of Rabi-ul-Awal as a nationwide public holiday. A ...

Meanwhile, the inmates under 18 years of age – who have completed one-third of their terms – will also be entitled to get the special remission.

President of Pakistan issued the pardon notification in light of directives issued by Prime Minister Imran Khan, per reports.