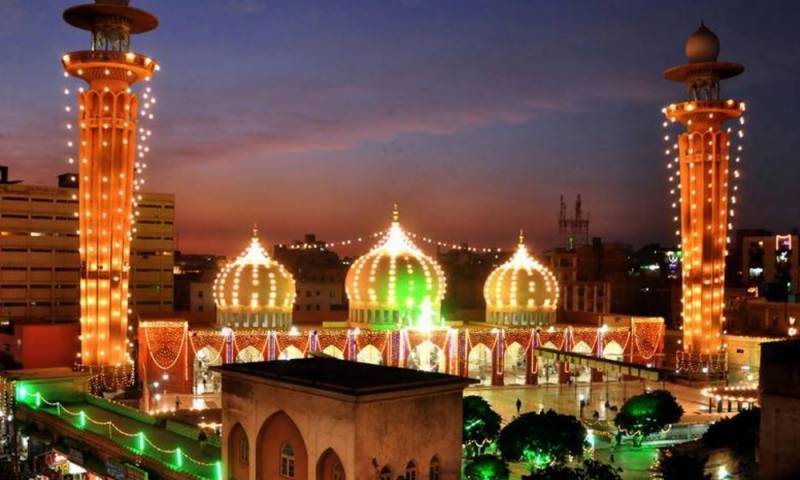 ISLAMABAD – The government on Friday announced the 12th of Rabi-ul-Awal as a nationwide public holiday.

A notification issued by the Cabinet Division states: "It is notified for general information that Tuesday, October 19, 2021, shall be a public holiday on the occasion of Eid Milad-un-Nabi (12th Rabi ul Awwal 1443 AH) throughout the country."

The moon for the holy month of Rabi-ul-Awal was sighted in Pakistan on October 7.

A day earlier, Prime Minister Imran Khan said on Thursday that the event to mark the 12th of Rabi-ul-Awal will be biggest in the history of Pakistan.

He stated this while chairing a review meeting about progress on Rehmatul-lil-Aalameen Authority and preparations for 12th Rabi-ul-Awal.

He said that Rehmatul-lil-Aalameen Authority will help apprise the world about life of Prophet Muhammad (PBUM).

The premier said attention will be paid to the character building of the youth in the light of the life of the Holy Prophet Sallallah-o-Alaihe wa Alehi wa Sallam Khatam-un-Nabiyyeen.

ISLAMABAD – Prime Minister Imran Khan said on Thursday that the event to mark the 12th of Rabi-ul-Awal will be ...