Russia to host Pakistan, China and US for crucial Afghanistan talks next week 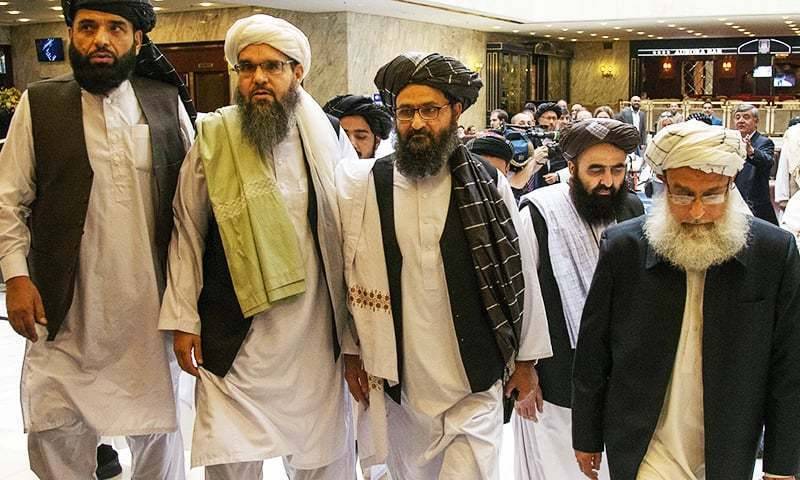 MOSCOW – Russia will host China, the US, and Pakistan for talks on Afghanistan on October 19, reported Russian media on Friday.

The countries "will try to work out a common position on the changing situation in Afghanistan," the reports cited Zamir Kabulov, the Russian president's special envoy for Afghanistan, as saying.

Reuters reported that India and Iran would also join the talks on Moscow on Tuesday.

Back in March this year, Moscow hosted an international conference on Afghanistan. The event was attended by the United States, China and Pakistan, which had urged the Taliban and Ashraf Ghani’s government to strike a peace deal in order to end long violence.

Since then, the United States and its allies started withdrawing their troops after 20 years on the ground. Before the completion of the withdrawal, the Taliban took control of Afghanistan in mid-August.

The interim government structure announced by the Taliban is seeking the world’s help to avert the looming humanitarian crisis in the country and remove other militant groups like Daesh.

The ruling Taliban say the United States has agreed to provide humanitarian aid to Afghanistan. The Taliban statement ...