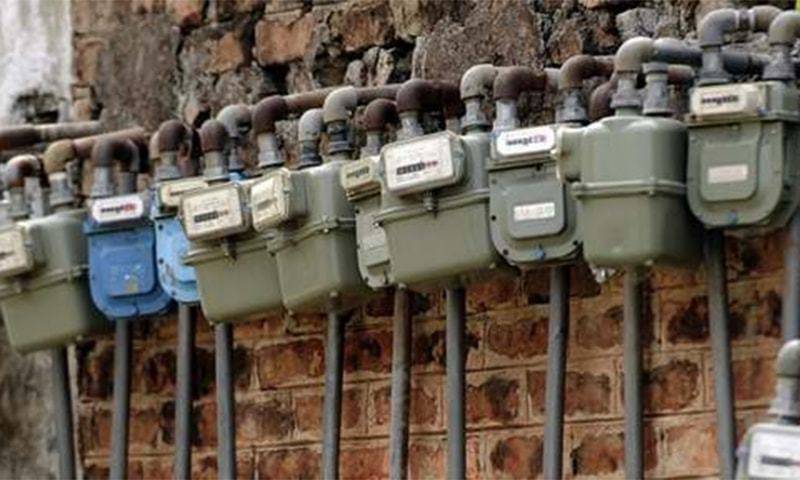 ISLAMABAD – Energy Minister Hammad Azhar announced on Friday that the government has decided to impose ban on new gas connections for domestic users.

He said that the ban will remain in place until the government introduces a new pricing mechanism to bill consumers for imported gas.

“Local gas reserves depleting at a rate of 9% per annum. Govt does not have legal mechanism to collect costs of imported gas from consumers. We have forged a consensus on new pricing mechanism but till its legislation, govt is halting all expansion in domestic gas networks,” he wrote on Twitter.

“Currently, the provision of piped gas to domestic households is 28% of all households,” Azhar added.

Addressing a press conference alongside Minister of State for Information and Broadcasting Farrukh Habib, he explained that new mechanism is being introduced to mitigate gas shortage, which he attributed to the decreasing reserves of gas in the country.

He also revealed that the government has allowed NEPRA to increase electricity tariff by Rs1.39 per unit from the next month amid rising circular debt.

He said that NEPRA had recommended an increase of 3.5 rupees per unit in March.

The Energy Minister said 46 percent of domestic consumers using less than 200 units will not be affected by this increase. He said the raise in tariff will also not have any impact on industrial package.

He said the government had to raise the power tariff because of the costly power houses installed by the last government.

ISLAMABAD – Special Assistant to Prime Minister on Petroleum Nadeem Babar speaking at a press conference on ...