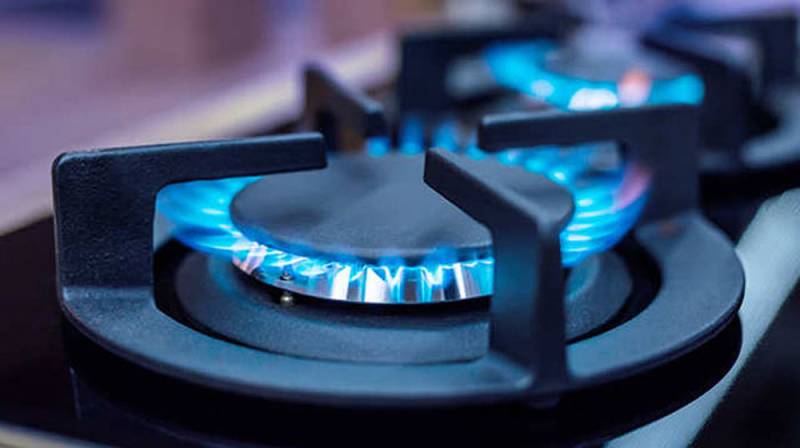 ISLAMABAD – Special Assistant to Prime Minister on Petroleum Nadeem Babar speaking at a press conference on Wednesday indicated on imposing an extra amount to recover the cost of Re-gasified liquefied natural gas (RLNG).

Economic Coordination Committee’s (ECC) approval would be sought for a price mechanism and later it would be sent to the federal cabinet for approval.

Former premier and minister for petroleum Shahid Khaqqan Abbasi introduced the RNLG under petroleum product in 2016 and they will move parliament to amend it as gas again, Babar added.

Addressing the gas shortfall in Karachi he said the Sindh government had not informed the Centre about the decision taken in a cabinet meeting on the right of way for laying a 17km gas pipeline from Parkland to the Sui Southern Gas Company (SSGC) network. “Work is done on 12 km of the proposed pipeline while another 5km is done after the right of way approval” he added.

Babar said, Amid 1,200 million cubic feet of gas usage per day in Sindh, 900 mmcfd was utilised alone by Karachi.

In case the provincial government allowed the laying of the pipeline, the federal government would complete it by the third week of December to bridge the gas shortfall by pumping additional RLNG.

Sindh produced 970 mmcfd from its own production while a shortfall of 70 mmcfd would be met through RLNG.

Babar pointed out that the cost of North-South Gas Pipeline had been revised upwards by changing its route and diameter. Pipeline on the new route between Karachi and Lahore will be around 1,700 km long. Its transmission capacity was also enhanced from 1 to 1.6 billion cubic feet (bcf), he said.

The current capacity for gas supply will be 2 bcf which can increase up to 3 bcf in the next 10 years.

Babar said, “The government is compelled to show progress on the proposed pipeline till February 2021 in line with a directive of the Supreme Court in the gas infrastructure development cess case,”.